The giant San Francisco-based cryptocurrency exchange Coinbase announced the listing of the most famous synthetic Bitcoin, Wrapped Bitcoin, to its “Pro” exchange.

The exchange official announcement discloses that Coinbase Pro platform will receive deposits of WBTC from US users outside of New York. Trading will start on “ after 9 AM Pacific Time (PT) Tuesday, October 20, if liquidity conditions are met.”  With two trading pairs: WBTC-USD and WBTC-USD.

Wrapped Bitcoin, an ERC20 token pegged by bitcoin at a 1:1 ratio, surged abruptly in the mid of June 2020. Investors are converting Bitcoin to Ethereum in order to participate in various decentralized finance( DeFi) protocols. WBTC stands at the top spot by holding 70% of the market share, renBTc comes second by holding 20% of the market share.

As reported earlier, the number of Bitcoin on the Ethereum network hit over the $1.497 billion mark. As per the Dune Analytics Dashboard, these figures are equal to 3.6% of the Ethereum total market cap.

Coinbase Hold $11 Billion Worth of Bitcoin in Cold Storage

The huge sum of Bitcoin is stored in Coinbase cold storage. As per the Bitcoin analytics platform ChainInfo, the cryptocurrency exchange holds about 994,904 Bitcoin worth over $11 billion at the time of reporting.

Market analysis unveils that the number of Bitcoin held by Coinbase in the cold wallet has declined compared to December 2019. However, Coinbase’s reserves jump more valuable by the time as BTC’s price rallies significantly since then. Currently, the Bitcoin value is $11,420 as per CoinMarketCap.

Blockchain Research Lab researcher Elias Strehle said, “it might be the world’s largest honeypot; a lot of people surely wish they had a quantum computer.”

Compared to other cryptocurrency exchanges, Coinbase leads the market by holding a far greater number of Bitcoin. According to data from ChainInfo, Huobi holds 323,655 BTC worth $3.7 billion in its cold storage, Binance and Kraken hold 289,691 BTC ($3.3 billion) and 126,509 BTC ($1.4 billion), respectively. 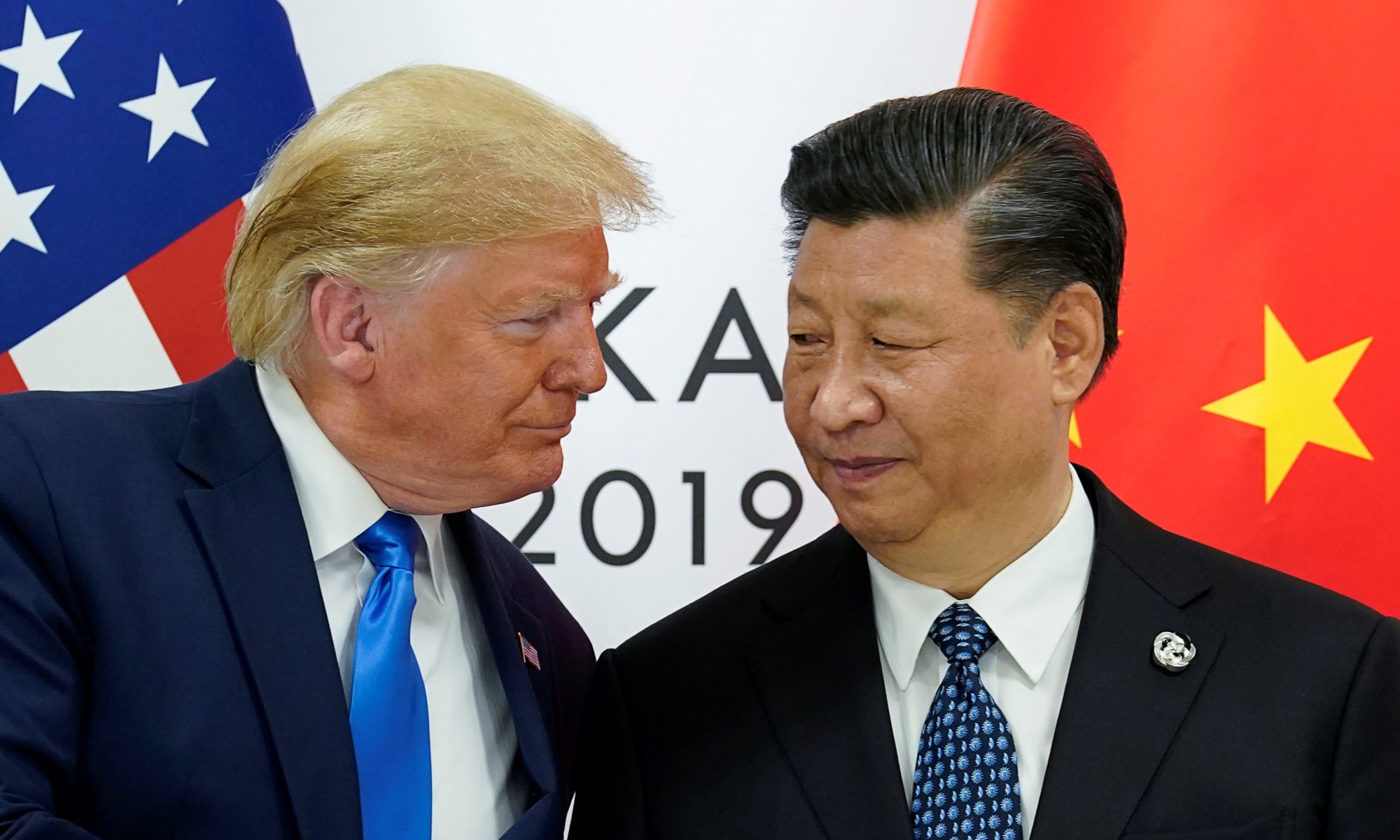 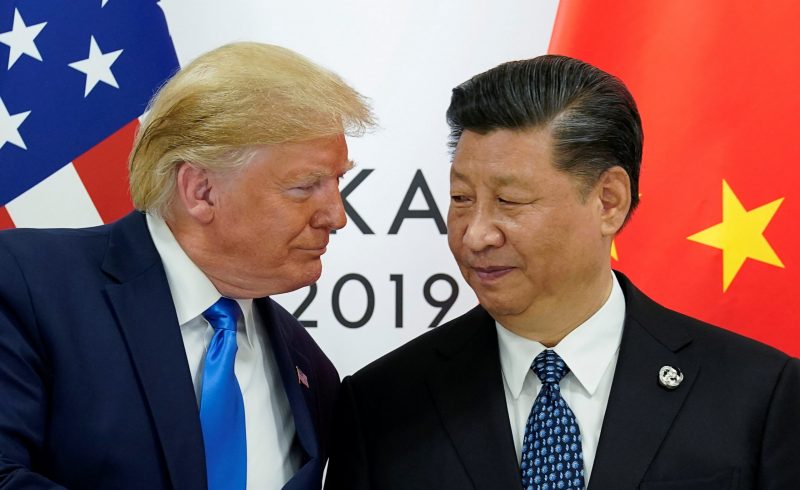 China, the emerging powerhouse, has made its digital yuan a top priority. The country is actively conducting pilot programs to promote digital currency (CBDC). Some analysts believe that CBDCs have become an augmentation of existing worldwide competitions, with some observing digital currencies at the focal point of the money battle to supplant the dominance of the dollar.

On October 9, Sina Finance, a local news agency, reported that Shenzhen, a major Chinese city, is looking to distribute digital yuan worth almost $1.5 million. Through a lottery, 50,000 residents will be able to receive the pilot giveaway.

Chinese residents living in Shenzhen’s Luohu District will receive gift pouches worth 200 yuan or ($30 USD). Residents are allowed to spend at any of 3,389 merchants in Luohu District, starting from October 12 till October 18. However, the local news disclosed that the gift money could not be converted to someone or transferred to a personal bank account, as per the rules of use.

Some analysts believe that China’s active involvement in blockchain technology and the crypto sector could be a threat to the US financial system, as the United States financial infrastructure is fully dependent on the dollar’s status.

On August 21, Ripple co-founder Chris Larsen passed a statement that China is pushing up the development of digital currencies to a great extent; its digital currency leadership is a “once-in-a-century opportunity” to overtake the dollar as an international currency.

Ripple CEO Brad Garlinghouse also emphasized that the US is already standing behind in the progress of cryptos compared to China. Brad further revealed that financial investors are looking to join the crypto community if the US regulatory creates a welcoming framework. 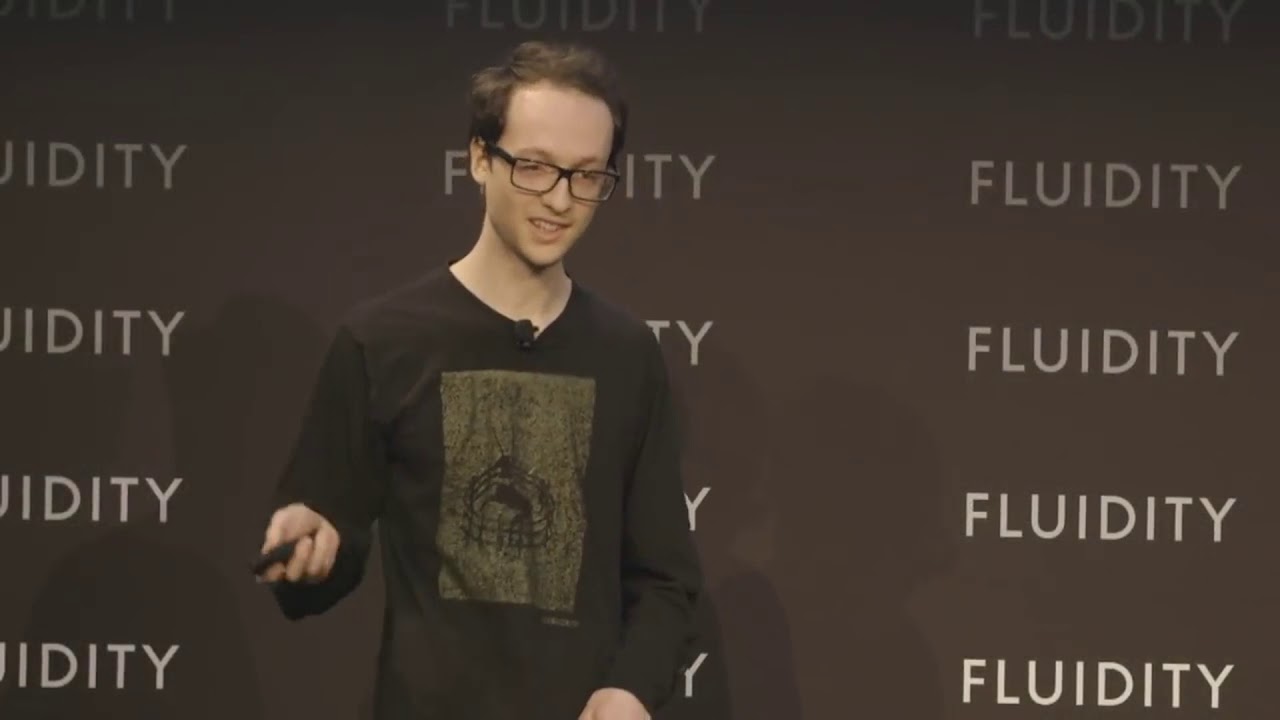 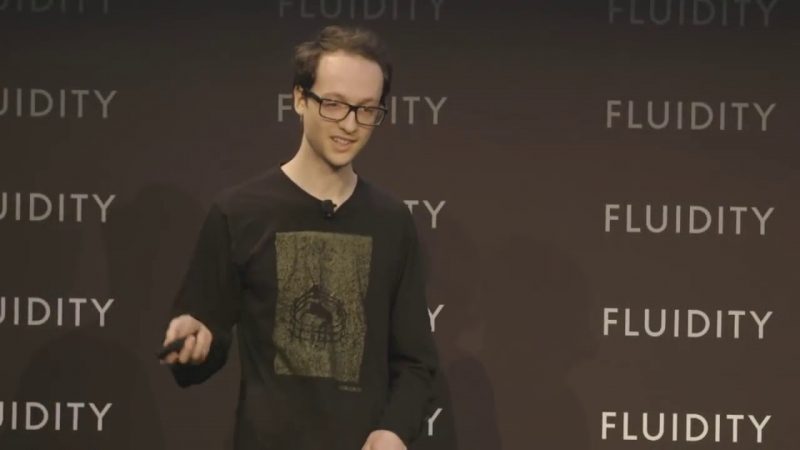 The decentralized finance, DeFi, sector has erupted exponentially so far in 2020. The growing trend of the sector can be seen through the total value locked in the DeFi protocols, which hit almost $11 billion thresholds on September 23.

Similarly, Decentralized exchanges, including Uniswap, Curve, and Balancer, have observed a massive popularity rush in recent months. The trading volume on such DEXs has blasted over $22 billion, and compared to last year 70x higher.

Dune Analytics, a powerful tool for blockchain research, has published data that show consistently surging trade volumes on DEXs for more than a couple of months. According to the report, Uniswap and Curve play a significant role in the growth of DEX platforms, which piled on $14.9 billion and $5.2 billion, respectively.

The market analysis revealed that Uniswap, the largest decentralized exchange, is now large enough to compete with some major centralized exchanges in terms of the daily trading volume. In the last 24 hours, Uniswap traded over $300.5 million. So far, Uniswap is driving the DEXs sphere by achieving a top market share of almost 71.2% in August 2020. On the other side, Oasis, 0x, and dYdX have lost their market share by almost 95% after being outperformed by newer DeFi platforms.

Currently, Uniswap stands at 12th spot by volume. Crypto experts believe that if the largest decentralized exchange keeps presenting the similar potential of growth for a further three months, it could compete with Binance, the current leading centralized spot exchange in terms of trade volume.

Venezuela, home to some of the most painful periods of inflation witnessed in modern history, has become a common case study for how cryptocurrencies can penetrate en masse through organic adoption among the world’s weakest societies. The Bolivar, the local fiat currency, has been largely sanctioned from use. This has limited many Venezuelans from using traditional means to exit their domestic currency and enter cryptocurrencies for safeguarding whatever wealth they have left.

However, there is one company in the cryptocurrency space that has made a bustling business out of discovering loopholes in regulations.

“We are pleased, as the Venezuelan public has been extremely receptive, we have a great community in the country, and we are delighted with the support for our P2P platform. We will continue working to make the user experience a very rewarding and safe one.”

Venezuela is seeing rapid development in cryptocurrency products that support the growing usage of major coins in the country.

For example, a domestic P2P exchange named Criptolago has announced SMS-based service to empower users to trade cryptocurrency without having internet access. Moreover, President Nicolas Maduro has asked financial institutions to develop a new payment platform for the fulfillment of cryptocurrency transactions. Though, his goal is to bolster Petro, a coin issued by the Maduro.