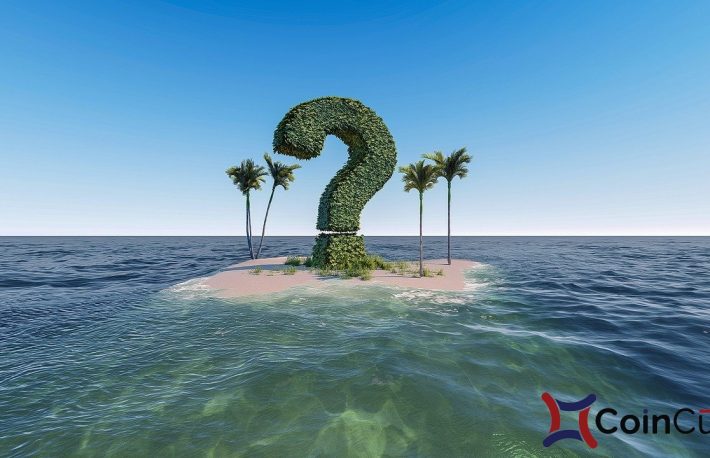 Bitcoin is a digital currency known for its scarcity, there are only 21 million Bitcoins in total, however, the current supply is around 18 million. Bitcoins are mined every day but the rewards are halved every 4 years which means the last Bitcoin will probably be mined in  2140 unless something fundamental changes in the Bitcoin protocol.

According to a recent report by Coinmetrics, there are a lot of Bitcoins that are permanently lost. The first few coins that were lost were known as ‘genesis’ coins. The first-ever Bitcoin block contains 50 BTC that are unspent and lost forever.

There are also some unclaimed rewards by miners, most of them due to bugs. One particular incident happened around block height of 162,000 where a lot of blocks did not claim their reward, however, this was due to a tribute to Satoshi Nakamoto.

The final calculation done by Coinmetrics shows that 1,501,730.43 Bitcoins are provably lost forever. This doesn’t mean they are mathematically lost forever as someone randomly could in theory access some of them.

Either way, the report shows the scarcity of Bitcoin and reminds investors that the total supply of Bitcoin is never going to increase but rather decrease with time.

The next Bitcoin halving is set to happen in May of 2020 and most investors are confident that the event will propel Bitcoin into another bull run. Bitcoin is currently trying to defend the $8,000 level.