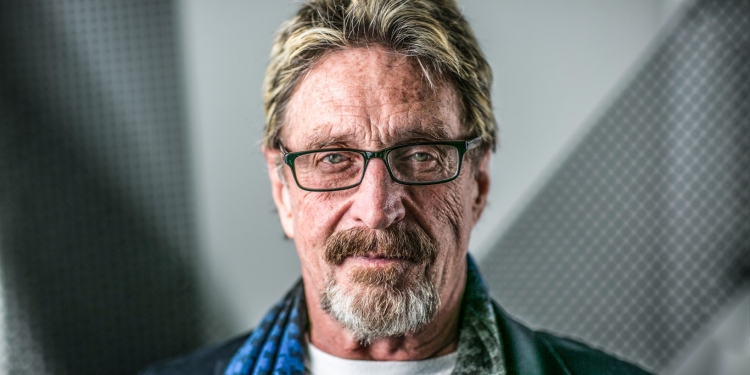 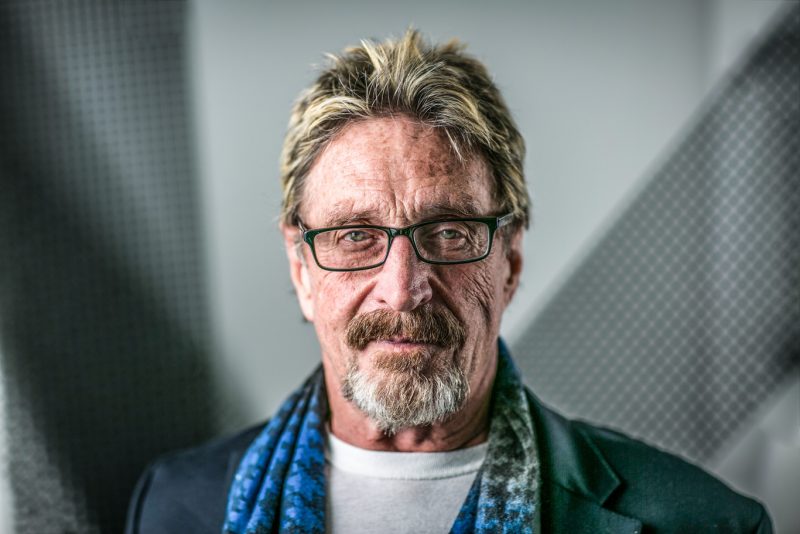 A few months ago, the infamous John McAfee announced the launch of its own privacy coin called Ghost. According to the official whitepaper of Ghost, the coin uses a PoS consensus mechanism and based on another existing coin named PIVX.

McAfee has been promoting its new coin extensively during the last few weeks as he thinks privacy coins are the future.

Ghost will be airdropped at a 1:1 ratio to ESH holders. Thanks to the influence of McAfee, ESH managed to be listed on many exchanges in the past month. One of the biggest listings has been Bitcoin.com which listed ESH just 2 days ago.

ESH was also recently listed on HitBTC and Changelly and enjoys close to $4 million in volume. Just 1 month ago, the token was merely trading on a few decentralized exchanges with only thousands in volume.

McAfee will also announce the roadmap of Ghost and the team behind the coin in the next few hours. We know one of the team members includes someone that worked on PIVX.

Anyone that wants to claim Ghost will need to hold ESH before May 25th in a personal wallet.