$9 Billion In Bitcoin Moved Around for 20 Minutes 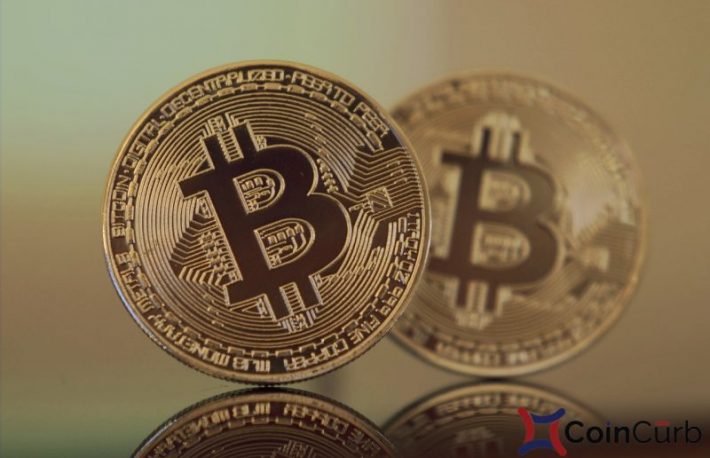 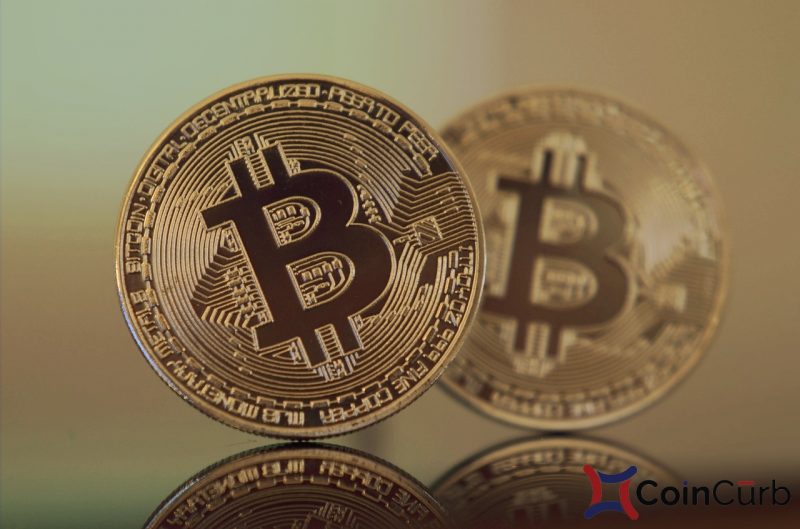 According to Whale Alert, a Twitter account that that tracks large cryptocurrency transactions tweeted a 55,337 BTC transaction taking place yesterday at 7:28 AM.

Some theories went as far as saying that Craig Wright was moving his Bitcoin in order to pay his partner the Bitcoin owed.

Other theories involved market manipulation from a whale. Either way, the price of Bitcoin hasn’t been too affected by these transactions and continues to be stable at around $7,500.

Eventually, thanks to on-chain analysis it was found that Bittrex was simply updating its cold storage.

Whale alert caught a huge $313 million in Bitcoin transaction from Bittrex two days ago. A lot of people thought Bittrex was getting hacked, however, it seems that it was simply a scheduled maintenance.

Bittrex moved almost $10 billion in Bitcoin in just a few minutes. Each transaction cost around $0.6 which means the total was around $12 for the whole $10 billion.

Normally, huge transactions of Bitcoin are quite concerning and the FUD starts to spread quickly, however, it seems that investors have learned not to be so fearful anymore.