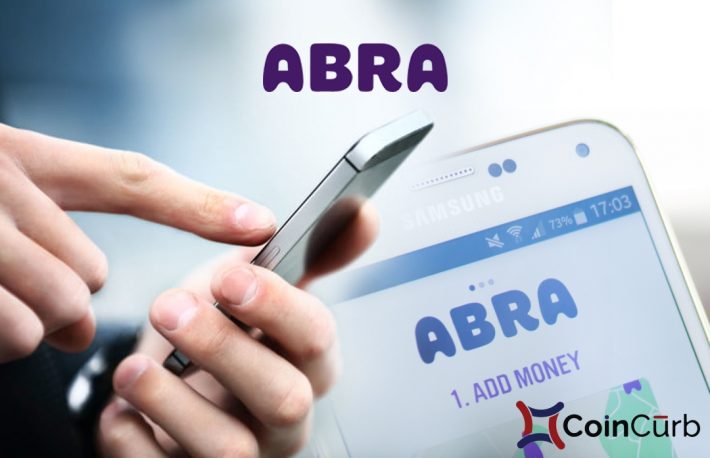 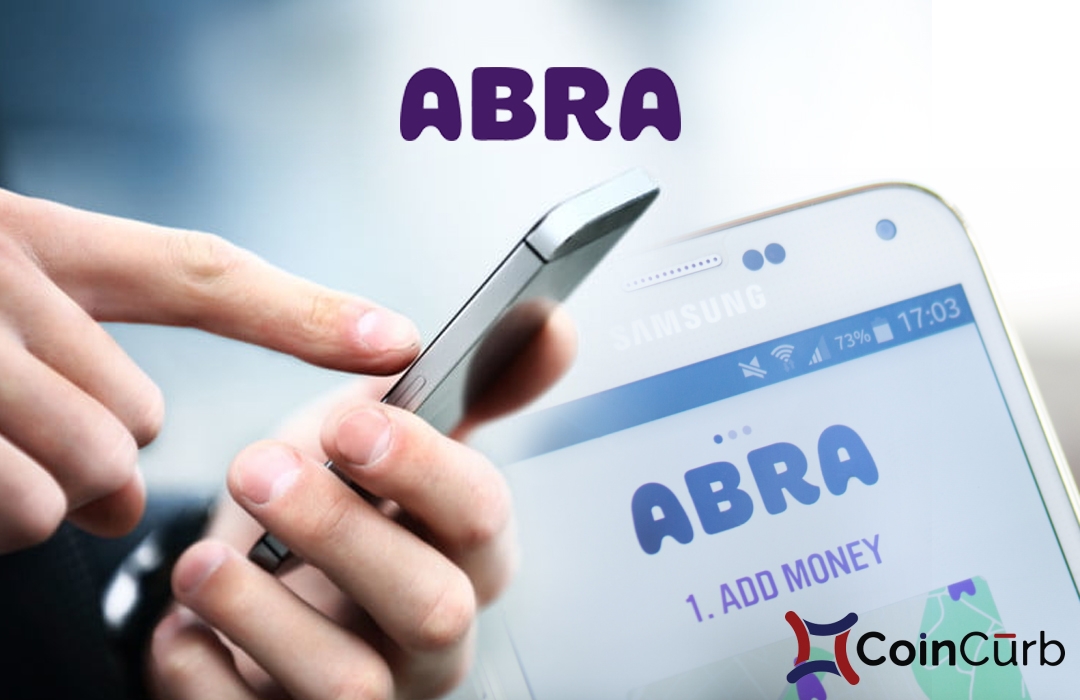 California-based crypto wallet service Abra due to “regulatory uncertainty and restrictions” in the country, has announced in a report on Thursday, July 25, that it American users will not have access to some of the services on its platform.

Abra in a blog update on July 25, announced that the modifications will be made “in an effort to continue to be compliant and cooperative with US regulations as they currently exist,” and as a result American users will no longer have access to some cryptocurrencies, which includes EOS.

“Specifically, for Abra users in the United States is that we have to make some system modifications around our smart contract based synthetic assets. As a part of this effort we are migrating any synthetic assets to a native hosted wallet solution. On Abra, these are defined as anything other than Bitcoin (BTC), Ether (ETH), Litecoin (LTC) and Bitcoin Cash (BCH).”

The post also added that users who fail to heed to the deadline of August 29, will have their assets automatically converted to Bitcoin.

Fortunately, Bitcoin is not part of the cryptocurrencies restricted in the country, the report further stated that after August 29, New York users will be able to hold Bitcoin, Ethereum, Litecoin and Bitcoin Cash using Abra. Also, New York users will no longer be eligible to use bank ACH or wire transfers, or American Express cards for deposits and withdrawals after August 29th.