As Competition for DeFi Heats Up, Vitalik Shares his Views 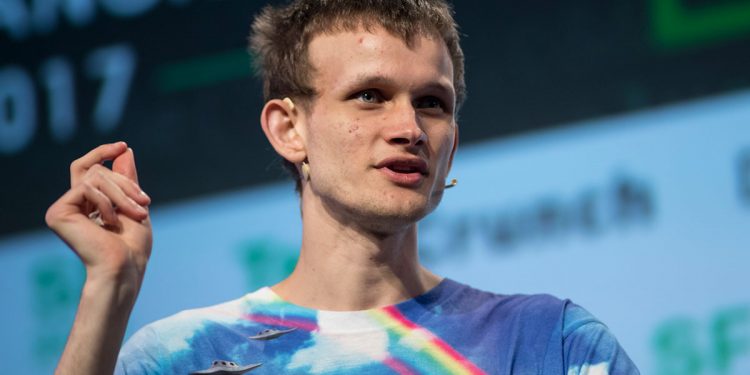 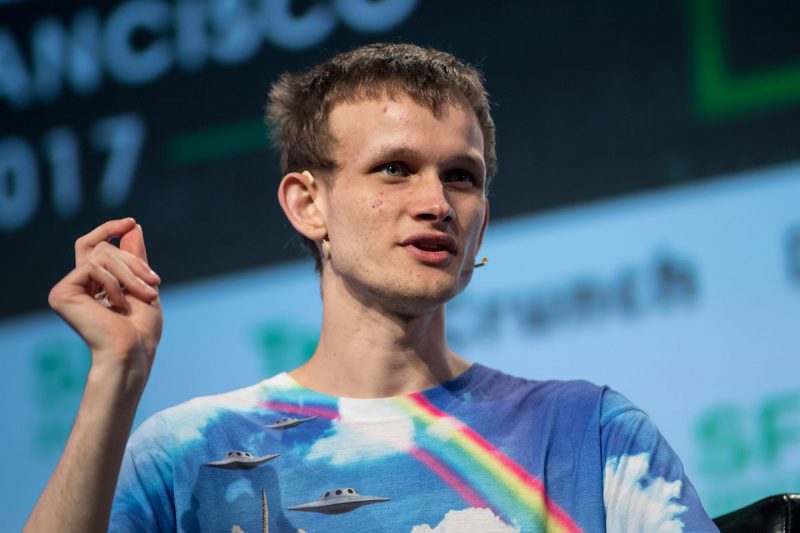 DeFi is the most trending application of blockchain technology, despite the consistent losses participants have faced due to hacks.

Just recently, on April 19, an attacker exploited dForce, a Chinese DeFi protocol, for more than $25 million. The hacker eventually transferred all the funds back, as he unintentionally revealed his identity while sending some of the funds. Other exploiters have not been so kind, or at least not foolish enough to reveal their identity while conducting a theft.

Rising strikes on the decentralized finance (DeFi) space have formed a crucial issue. Vitalik Buterin, the founder of Ethereum, touched the subject while attending the Ethereal Virtual Summit 2020 conference.

Camila Russo, interviewer for The Defiant, questioned Vitalik Buterin whether DeFi had an intrinsic flaw. In particular, would an inclination to pull in attackers also draw in regulators, who might attempt to shut down DeFi platforms.

Not at all. Plenty of responsible DeFi projects that have survived a long time without getting attacked. It’s definitely not an inherent property in DeFi itself, and there’s a way to do it responsibly.

Russo inferred that DeFi’s open-source nature might be a prime reason for consistent exploits. As DeFi platforms’ code is accessible to the public, hackers can comfortably gain information about internal specifications and flaws.

Buterin admitted the facts, but highlighted the advantage of having peer-tested technology that allows anyone to examine it by having the ability and tendency.

Vitalik Buterin further stressed that security is the key factory for the success of the DeFi space. If someone ostracizes security standards, the complete DeFi ecosystem might be chipped away by the same blow.

“There’s a limit to how much we can do at the end of the day, as a big project can come along that doesn’t do any of these things and just attracts more and more users and then goes [hacked] quickly,” he said.As mentioned earlier, deFi is at an infancy stage. Startups should focus on security standards in order to protect the project. As project codes are publicly available, hackers can easily brush the entire platform.