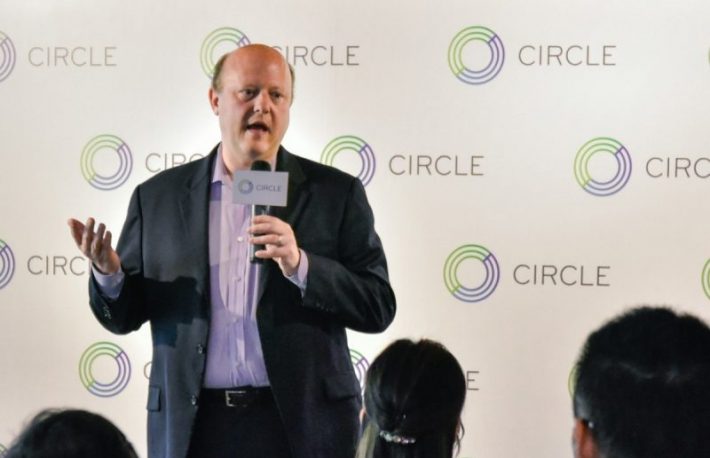 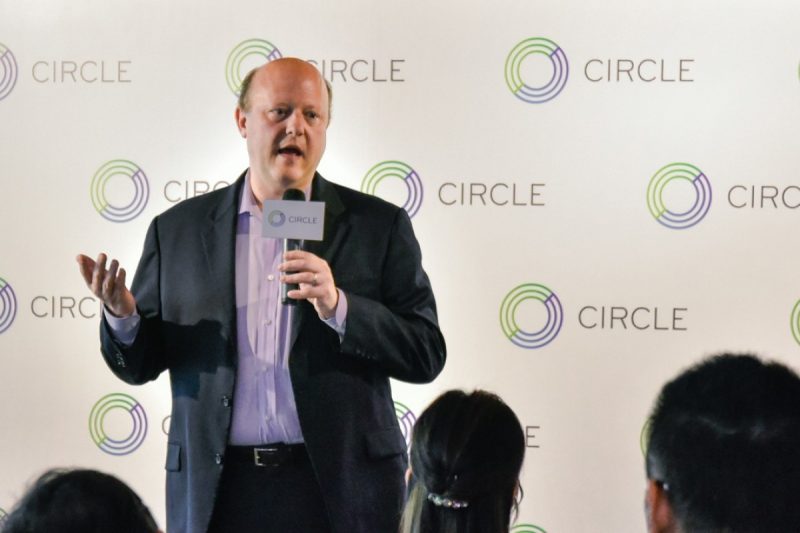 Much of this month has been a time of turmoil for markets across the world. Even Bitcoin, the primary cryptocurrency, has fallen from $8000 to $5000. Currently, there are no clear signs whether bulls are going to take control, but Bitcoin’s current oddly high correlation with traditional assets has held its price low. According to global market analysts, the price of most stocks are likely to continue the decline due to expected earnings being far less than previously anticipated. If Bitcoin maintains its correlation with traditional assets, the expected drops in stocks would hold back the Crypto market too.

The only way out is a decoupling of this previously unseen stock market-Bitcoin volatility pairing.

While many cryptocurrencies are now sitting on the stands, stablecoins have picked up. After the recent market meltdown, there had been a rapid growth in the stablecoin demand. Many have shifted to stablecoins during this period of high uncertainty.

USDC, a stablecoin issued by a joint effort of Coinbase and Circle Financial, has made a massive jump. Its market cap has moved from $430 million to $601.5 million. CEO and co-founder of Circle, Jeremy Allaire, remarked that USDC has moved to ATH. On March 14, when USD Coin market capitalization had hit $568 million, he said:

“While not as exciting to see markets so crushed, it’s still rewarding to see that this entirely new, entirely digital, blockchain-based monetary infrastructure is working.”

Major stablecoins like USDT, BUSD, PAX, and TUSD all noticed a razor-sharp increase in their capitalization immediately after the meltdown. However, USDC’s massive growth followed Circle’s announcement of the introduction of new APIs for stablecoin’s issuance and even a partnership with DeFi app Compound. These efforts, intended to support the adoption of USDC, have shown rapid results.

With such a large amount of capital in stablecoins, there’s plenty of money sitting on the sidelines, assessing potential points for market entry.