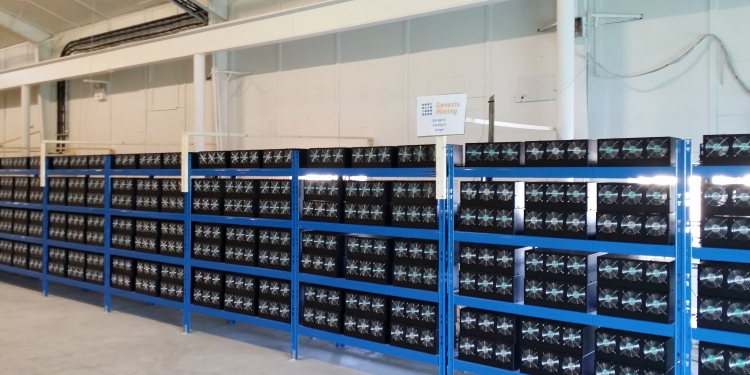 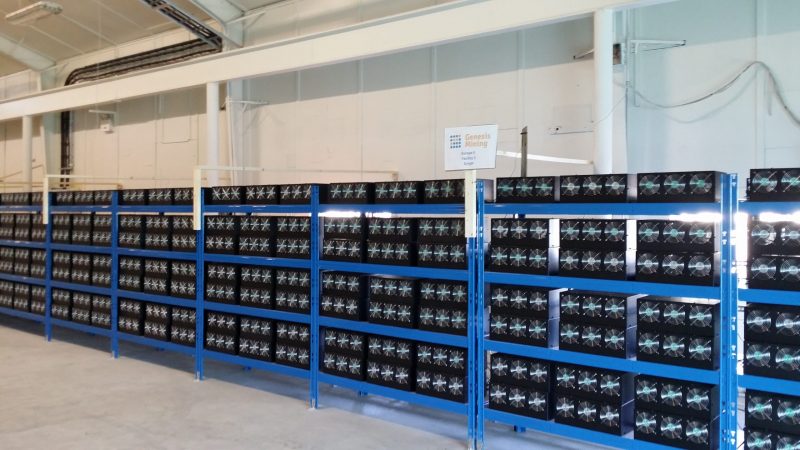 The mining community has been facing a lot of issues recently and not only because of Bitcoin’s halving. Some mining platforms are not getting profits because the Bitcoin hash rate has been unstable during the first quarter of 2020.

Adam Traidman, CEO of Ripple SBI Asia stated that the mining community will soon observe a significant shift towards the west.

Adam also talked about the Bitcoin mining situation in the United States saying:

One of the issues is that the good old boys in Texas in some cases have a little bit of a bad taste in their mouth about working with some of the firms from overseas, based on some early attempts that didn’t work out well for a variety of business reasons. So there is a little bit of trepidation there, which is interesting. But money overcomes all of that, and I think over the next three years, you’re going to see a huge influx into the U.S

Traidman also pointed out the fact that Trump’s taxes are heavily impacting the mining sector in China.

The one other thing that is slowing it down is the tariffs from Trump on China. That is really hurting things right now, so as soon as those are lifted, it’ll be like this ‘boom’ – a huge acceleration,” he said

Sichuan Mines More Bitcoins Than The US

China has experienced an increase in illegal activity under the activity of mining. According to an official statement by the Chinese government, the rising crypto prices are fueling this illegal activity.

Sichuan, a Chinese state, mines around 10% of Bitcoins in the world according to a recent analysis from the University of Cambridge.  Sichuan might restrict the mining of Bitcoins soon, something that will certainly have an impact globally.