Catching Up to China, Another Asian Economic Power Looks to CBDC 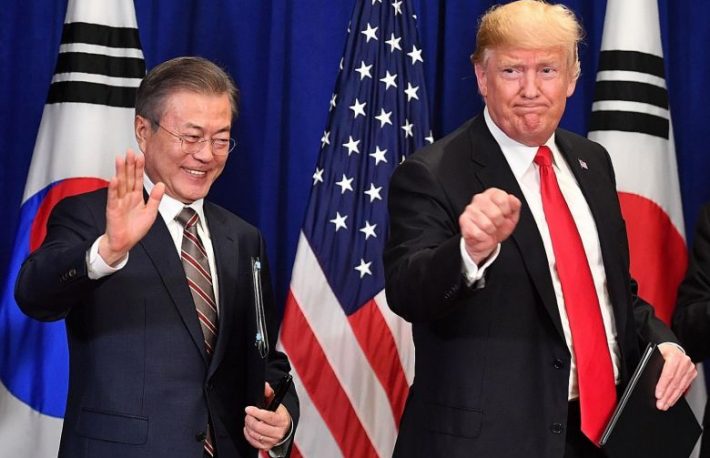 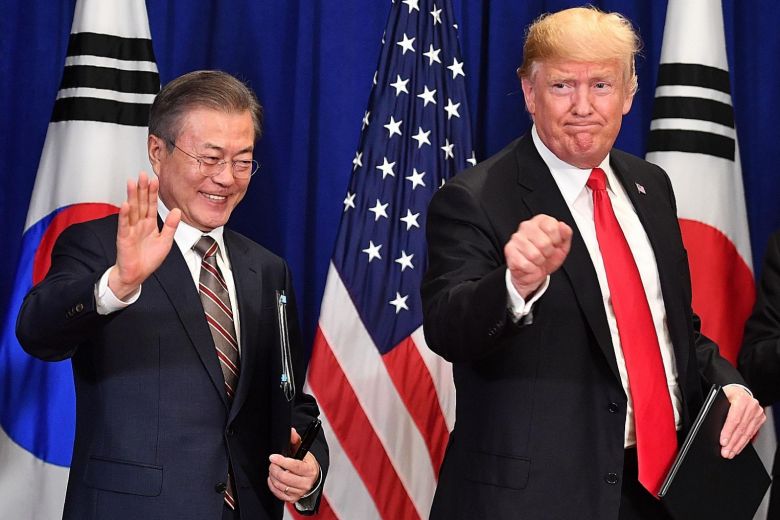 The Bank of Korea (BoK) has declared that it has initiated a pilot program to evaluate the technical concerns of releasing a digital Won, which would act as a Central Bank Digital Currency (CBDC).

Initially, the BoK had stated that it had no immediate plans to launch a digital currency. However, as per new revelations, a pilot program will ensure whether a digital Won is qualified to replace traditional paper currency. This may be an aftermath event of the COVID-19 crisis, as paper money has played a major role in the spread of the virus.

Sharing the news on April 6, the Central Bank notified that the CBDC initiative had been initiated in March and is intended to last for 22 months, till the end of December 2021. The initial phase is aimed at analyzing conventional technological and legal acquisitions required to create and issue a digital currency. It is also stated that during the test phase, technical experts will consider operational needs of the CBDC while regulators and legal experts will focus on an amendment policy for the Bank of Korea Act.

“The BoK also decided to remain proactive in the rapid shift in payment environments here and abroad, so we are going to set up the CBDC pilot system and check technical and legal issues surrounding its introduction here.”

The Bank of International Settlements (BIS), recently announced that it began examining both cryptocurrencies and sovereign digital currencies.

An official from BIS explained, “Resilient and accessible central bank operated payment infrastructures could quickly become more prominent, including retail central bank digital currencies (CBDCs).” Central banks around the globe have extended research efforts for national digital currency projects. China has stressed for months that it considers the construction of its CBDC a national priority. Meanwhile, Bank of France is also looking to lead the curve. The Bank of France is moving to examine the abilities of CBDCs into interbank transaction operations, alongside major interest from central banks of economic powers like Japan.