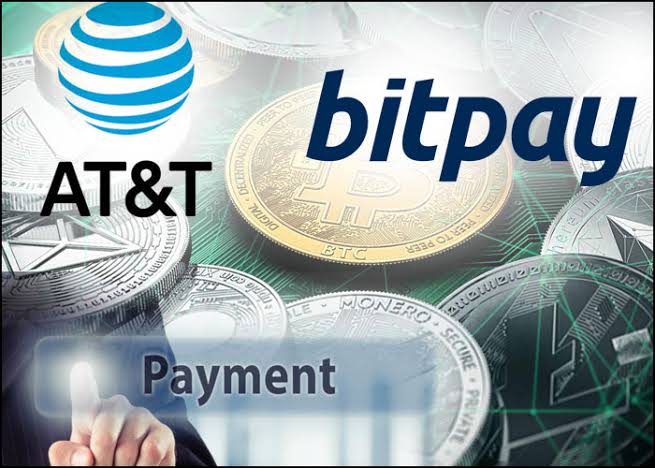 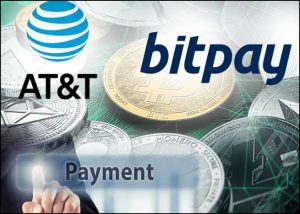 American telecom giants AT&T in an official press release on May 23 announced its intention to start accepting cryptocurrency as a medium for paying phone bills via crypto payments platform BitPay.

This action is in line with dominance of cryptocurrencies in the financial industry with BitPay as the propeller in the move towards the drive for mainstream adoption.

BitPay is a cryptocurrency payment platform which is saddled with the function of converting cryptocurrency to Fiat, this function it has carried out successfully serving over 20,000 businesses since inception.

The move by telecom giants AT&T to adopt cryptocurrency as a medium of payment for phone bills using BitPay will be the first of such amongst US based businesses in the telecommunications industry.

In a statement released by the vice president of AT&T Communications Finance Business Operations, Kelvin McDorman, he said “we have customers who use cryptocurrency, and we are happy we can offer them a way to pay their bills with the method they prefer.”

Meanwhile, at the close of 2018, AT&T disclosed that it was working on some blockchain projects which when completed can be integrated on Microsoft Azure and IBM blockchain platform.

According to AT&T, the aim of developing a blockchain solution was to ensure “additional transparency and accountability even to the most complex supply chain.” Making it easier for its customers in the manufacturing, retail and healthcare sector to use the method they prefer in paying their bills.

This was filed in a patent application for a blockchain-based “social media history app” published by the U.S. Patent and Trademark Office (USPTO) as at December 2018. The application states:

Chief commercial officer Bitpay, Sonny Singh reportedly praised AT&T for the move to adopt cryptocurrency in paying for phone bills and a partnership it has enjoyed with the company the previous year.

He said “AT&T did a great job making this happen.”