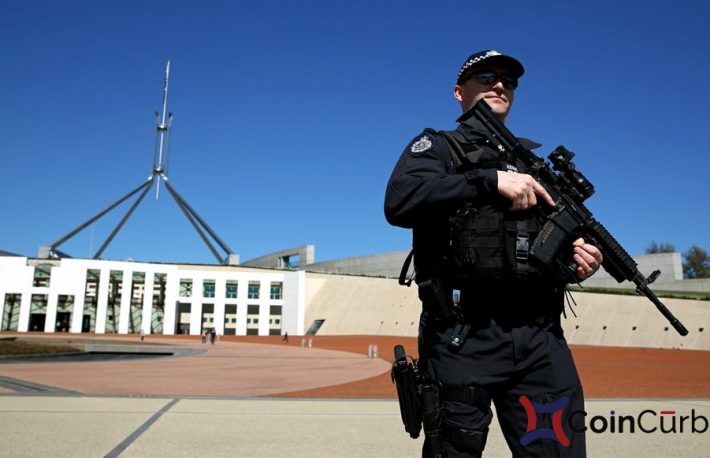 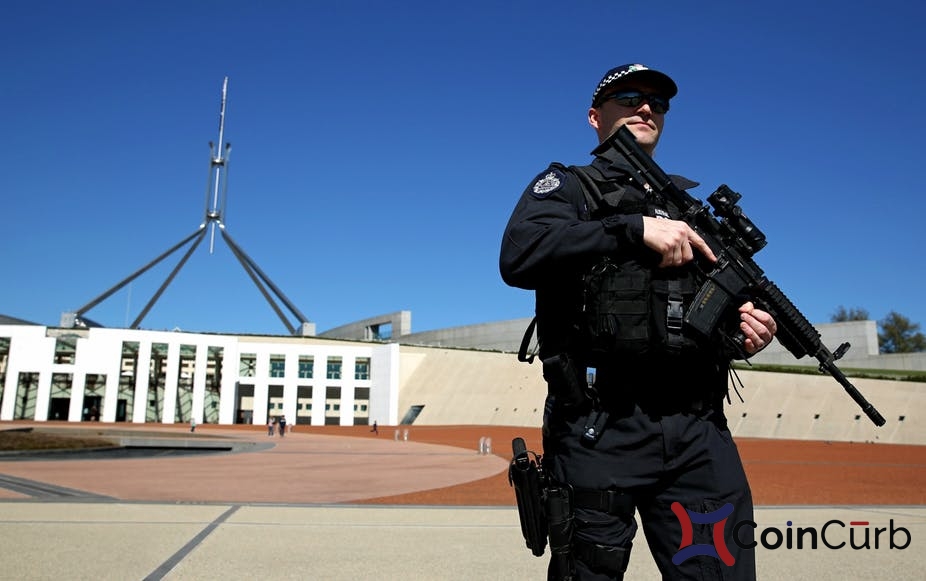 Per the report, a thorough investigation was carried out by the Financial and Cyber Crime Group, State Crime Command, led detectives to arrest three men and two women who have allegedly swindle over 100 investors into investing more than A$2.7 million, valued around (US$1.83 million) into a fraudulent cryptocurrency scheme that promised them high returns on investment.

However, a warning from Queensland police on August 8, revealed that was not the case, stating that as at 2017, some persons were said to have been cajoled into investing their crypto assets in an assumed “legitimate firm” by the name Exmount Holdings Group, which even convincingly had a website with a call center and sales staff.

Initially the victims were cajoled to participate in a trial investment which promised high returns if they invest more funds. The victims were also provided website accounts, created to enable them to monitor their investment in the time frame of the trial period.

Terry Lawrence a Detective Superintendent of the Financial and Cyber Crime Group, said:

“When victims attempted to withdraw their capital, they could not. Their money had gone and any attempt they made to contact one of the companies or their staff was unsuccessful.”

The police also disclosed that there were other entities and website that were also connected to the fraudulent cryptocurrency scheme, they include: “Exmount Holdings Ltd,” “The Quid Pro Quo Foundation,” “The Atlas Group,” “AFG Associates Pty Ltd,” “tradex123,” “exmounttrading,” “atlasfxgroup” and “amazonqus.”

The five person who were charged in connection to the fraudulent cryptocurrency scheme will subsequently be arraign before a magistrate court on August 9, August 22 and November 5.

Issuing a clear warning to the public, the Detective Superintendent, Lawrence advised citizens to “be wary of any unsolicited telephone calls or emails offering investment opportunities and seek independent advice from friends, family or financial advisors.”