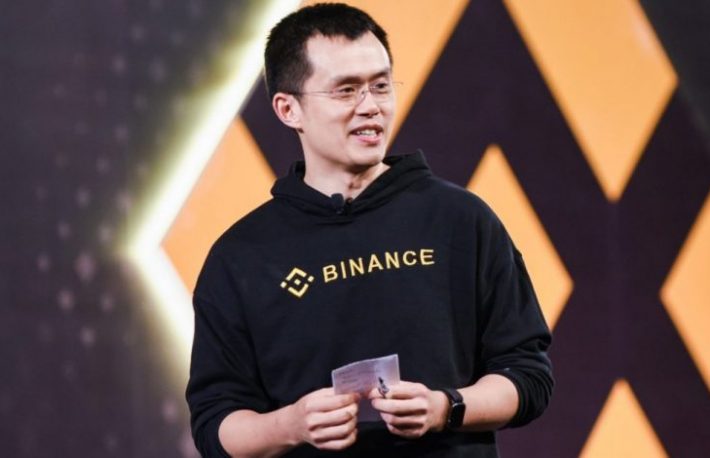 Cover Protocol has announced a compensation plan for users affected by the hack. Based on the report, eligible users on Balancer, SushiSwap, and Uniswap, will get new COVER tokens according to their share of the liquidity pool.

Cover Finance, the peer-to-peer coverage market, fell victim to an infinite minting exploit via a security hole. The hackers quickly managed to print massive amounts of fake coins and utilize them to redeem the Cover’s native tokens.

Later Grap Finance, a DeFi platform, alleged responsibility for the relapse, returning funds to Cover Finance with a note saying: “Next time, take care of your own shit.” Although the exploit did not affect Cover Finance, the price of its COVER token fell to $26 from $731 at the time.

Binance will Use SAFU Fund to Compensate Customers

On Thursday, the leading cryptocurrency exchange Binance reveals that it will compensate its users who are recently affected by the hack of the decentralized finance platform Cover Finance. According to the exchange announcement, the fund of $10 million will come from the Binance SAFU Fund divided between Binance USD (BUSD) and Ethereum (ETH).

“As described in COVER’s compensation plan, the COVER team will take a snapshot of all COVER balances at an Ethereum block height of 11541218 […] and distribute a new COVER token at a ratio of 1 COVER-old = 1 COVER-new. We will also incorporate the time that COVER trading was halted on Binance,” said the exchange.

According to Binance, after reviewing the Cover Finance compensation plan, the exchange noticed that a massive number of users were acquiring COVER tokens after the suggested snapshot time. Since “the COVER team was unable to provide any funds beyond their original compensation plan,” Binance planned to use its own fund to recompense its customers, to resolve the issue.