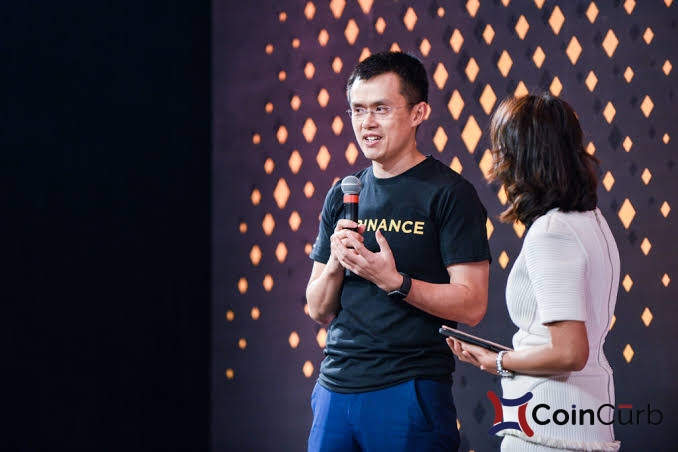 Renowned crypto exchange Binance is reportedly set to launch its British pound-pegged stablecoin on its native blockchain, Binance Chain, as disclosed in a Twitter post on June 3.

The Twitter user by the name CryptosBatman, noticed the development on the Binance platform of what seem to be listing of $BGBP that appeared on the platform.

In reaction to this, the CEO and founder of Binance, changpeng Zhao, commented on the tweet, he confirmed that the British pound stablecoin is currently in its testing phase, as only £200 was minted.

Apparently, the excited crypto enthusiast who was oblivious of Binance’s intention had previously stated in a tweet on May 1, which reads:

Also, a recent development have seen the launch of a new crypto exchange by Binance called Binance Jersey. The new exchange is reportedly targeted at Europe and UK markets, due to the fact that it supports both Pounds and Euro trading.

Binance, just few days ago announced that it will block access to its DEX, affecting users from 29 countries, United States and Japan included which is seen in a message pop-up while trying to log in from any of the region stated in the message pop-up.