Binance Charges Blockstack $250,000 But Says It’s not a Listing Fee 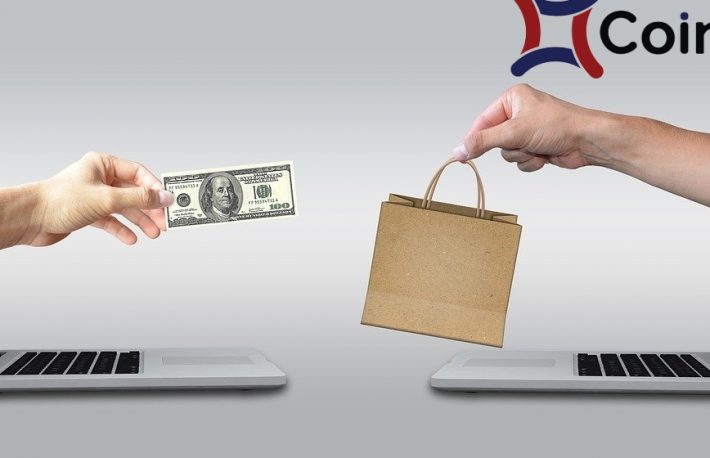 Blockstack is a decentralized computing network that has been listed on Binance and paid the exchange 833,333 STX tokens worth around $250,000 at the time. What’s confusing about this is the fact that Binance has officially stated that they would not charge Blockstack for the listing.

The official announcement clearly says: ‘STX Listing Fee: 0 BNB. ‘ However, we know for a fact that Binance did get those 833,333 STX tokens from Blockstack. The CEO of Blockstack, Muneeb Ali also says that it’s not a listing fee but rather a ‘long-term payment’.

All this information was revealed in a Blockstack SEC filing. According to the document the company will pay even more tokens to Binance:

In consideration for the Stacks Token’s ongoing and future listing on Binance, the Company has paid to Binance 833,333 Stacks Tokens as part of the hard fork described above and will pay three additional incremental payments of 833,333 each

Apparently, these payments were Blockstack’s idea and they are a marketing fee.  The CEO of Blockstack clarified his idea even further stating:

Listing fees are quite controversial in the crypto market as most people do not agree with them. Either way, Binance has recently announced that all the listing fees received by the exchange would be donated to charity.