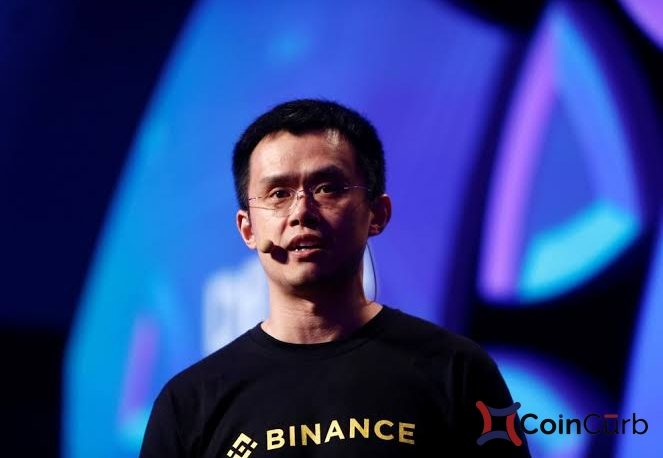 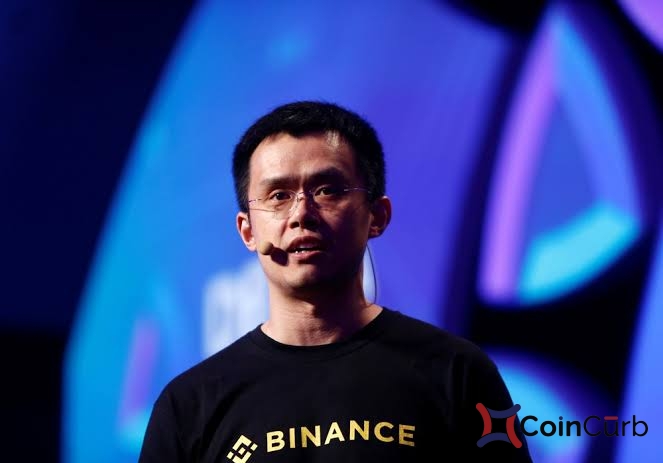 The CEO in a tweet on August 7, described claims that the alleged Know-Your-Customer (KYC) data as ploy to spread “FUD” (fear, uncertainty and doubt) among users.

“Don’t fall into the ‘KYC leak’ FUD. We are investigating, will update shortly,” he tweeted.

However, social media users were left in a state of alarm after warnings that appeared to be fake was discovered with figures on personal documents, which turned at to be that of Binance users.

In reaction to this Binance disclosed in an official statement that:

“We would like to inform you that an unidentified individual has threatened and harassed us, demanding 300 BTC in exchange for withholding 10,000 photos that bear similarity to Binance KYC data. We are still investigating this case for legitimacy and relevancy.”

Binance noted that after investigating the images, it discovered that the leaked images where from February 2018, when it “contracted a third-party vendor for KYC verification in order to handle the high volume of requests at that time,” “Currently, we are investigating with the third-party vendor for more information. We are continuing to investigate and will keep you informed,” it added.

In the heat of this claim, a Telegram group has been discovered with rumored “leaked documents” having membership of over 8,300 members, growing by thousands in minutes. The documents posted to the group do not possess the digital watermark distinction that only Binance uses for its confidential information, which raises suspicion on its authenticity.

Zhao reacting to the users joining and spread the link to the Telegram group stated:

“What we should do as an industry is to fight them. Stay on the positive side. Report the group, then leave.”