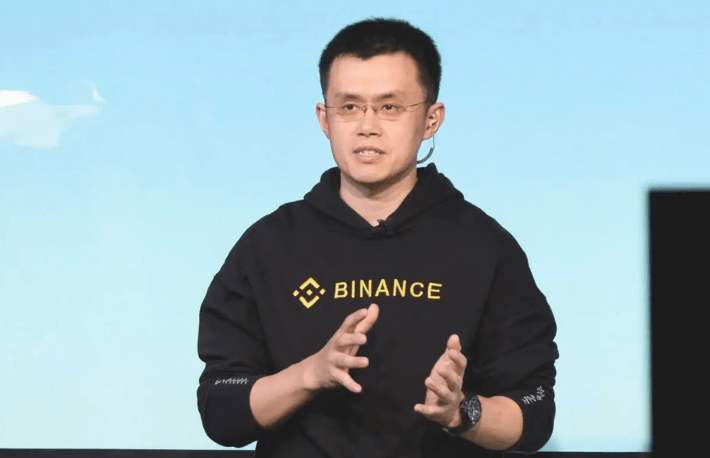 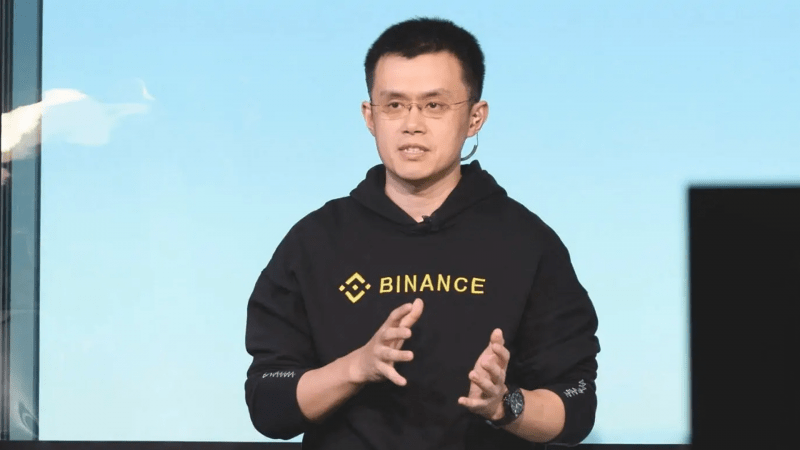 A Binance user has claimed that the exchange confiscated nearly $1 million from his account. Binance has denied allegations that it embezzled $1 million worth of digital currency.

In an April 9 blog post, the exchange stated that a false conspiracy theory has suggested the exchange suspended $860,000 from a user’s account back in November 2018, following the direction of law enforcement. Such accusations are made against exchanges like Bitfinex in a near-weekly basis, but are uncommon against Binance and may cause severe damage to its reputation.

Binance further clarified in the blog post that a crypto project based in Korea was scammed in 2018, and it lost more than 3,000 Ethereum. After losing the funds, the project officials filed a complaint to the district police station.

Consequently, the Korean law enforcement started its investigation and found that the user pretended to be a Binance councilman and received $8 million from the victims to list project tokens on multiple exchanges.

“An unidentified person (the “suspect”) sent emails impersonating himself as a ‘Binance representative,’ promising to help list the victims’ cryptocurrency on Binance and other exchanges, for a fee. As a security deposit from the victim, the suspect received a remittance in cryptocurrency (ETH) of approximately 10 billion worth of KRW.”

Later in 2019, the Korean police asked the exchange to transfer the crypto back to the victim. Binance stated.

“After we performed all necessary due diligence steps, Binance complied with the request from Korean law enforcement and completed the return of funds.”

However, the user, ergo the claimed thief, wasn’t satisfied with Binance’s justification. He asserted that the Korean law enforcement had never alleged anything upon him. The user stated, “I have every reason to believe that Binance misappropriated my money for itself. Communication with them continues from November 21, 2018. It has been 18 months already.”

In 2019, on request of the user, the Ukrainian law enforcement bureau contacted Binance. The exchange complied with Ukrainian officials’ requests and explained the entire incident while presenting evidence. Ukrainian regulators were convinced with the justification and told that no additional assistance was needed.

Binance emphasized that it was following the direction of the law enforcement agencies. If needed, the exchange clarified it can provide more evidence and assistance to regulators “to fight fraud and bring justice to these cases.”