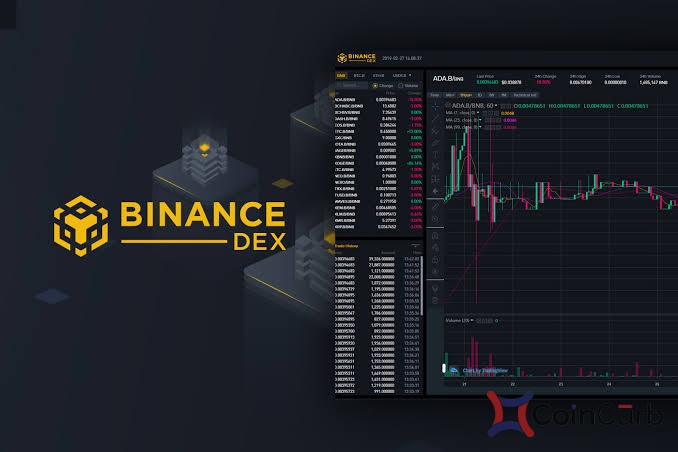 Cryptocurrency exchange, Binance, which launched its Decentralized Exchange in the month of April, has announced in a report from a source that it is set to start blocking access to users from 29 countries, most notably among is the United States and Japan, starting from July 1. This is probably due to regulations pertaining to tokens that can be traded on the exchange.

This action by, Binance, can be seen in a message pop-up while trying to access the exchange from any of the affected countries whose access has been blocked. The message reads: The above message implies that while trying to access the exchange from any of the listed countries, users will be blocked and denied access. In addition, the message discloses that users can utilize links supporting the Binance Chain (BNB) mainnet, as alternatives to manage their assets.

As regarding this action, reactions from the crypto community has expressed displeasure in what they characterized the exchange as not really decentralized as it implies. Whale Panda, a well known crypto enthusiast tweeted:

“Reminder that it was never a DEX, so stop calling it a DEX. It’s just a word they use to pump $BNB, it was never meant to be decentralized.”

The DEX exchange which was launched earlier this year has been able to garner a trading volume of $10 million with most centered on ONE/BNB trading pair. This action is however surprising as the United States and Japan accounts for the highest facilitators of traffic on crypto exchanges, therefore we are oblivious of the impact this action will have on Binance’s Decentralized Exchange.