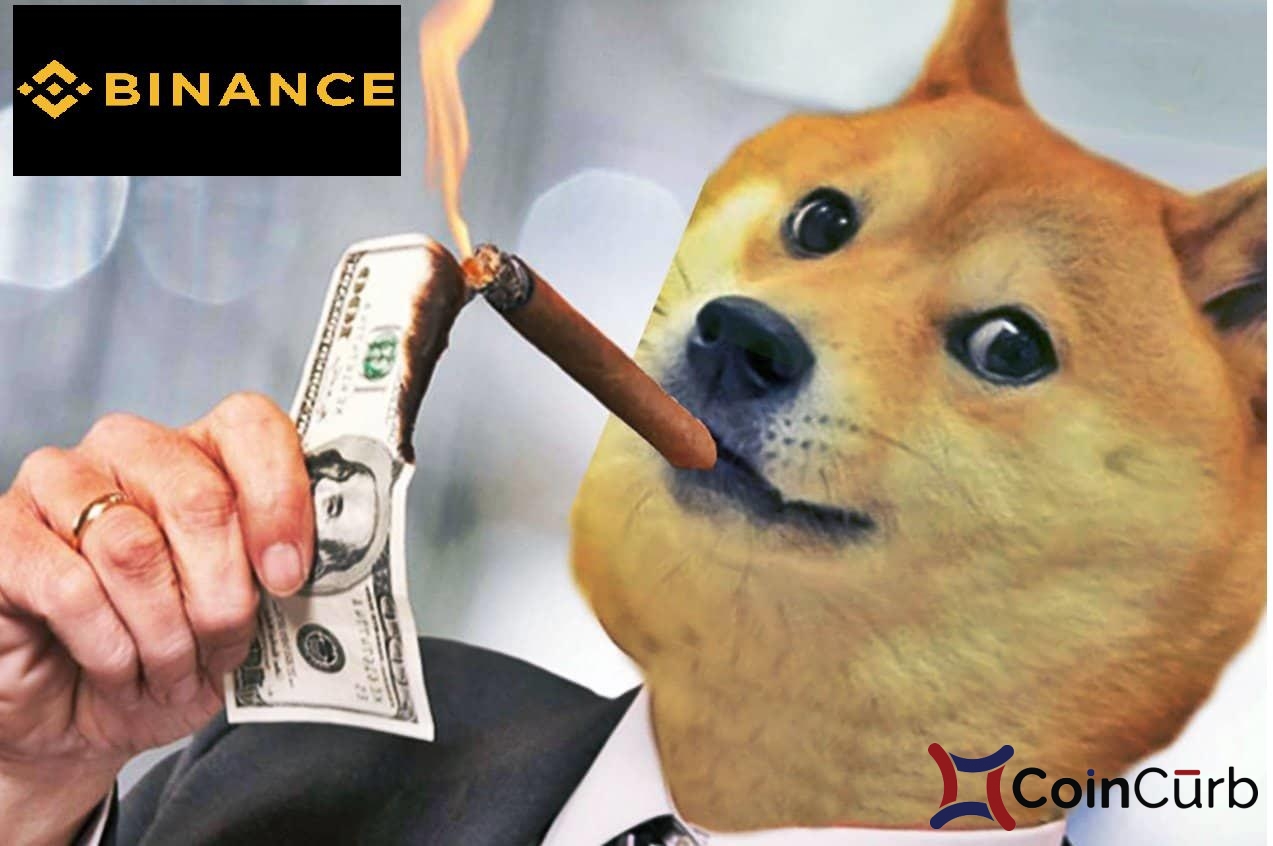 According to the post on Binance’s website, users can now deposit their Dogecoin on the platform, to begin trading their deposited Dogecoin for other cryptocurrency pairs starting from noon UTC today. The trading pairs to be traded with Dogecoin includes: DOGE/BNB, DOGE/BTC, DOGE/USDT, DOGE/PAX and DOGE/USDC.

The move by Binance to list Dogecoin has coincidentally stirred up a surge in the price of Dogecoin, which has seen a price surge of over 31% in the last 24 hours (as at press time), with most of the gains recorded in about 30 minutes. 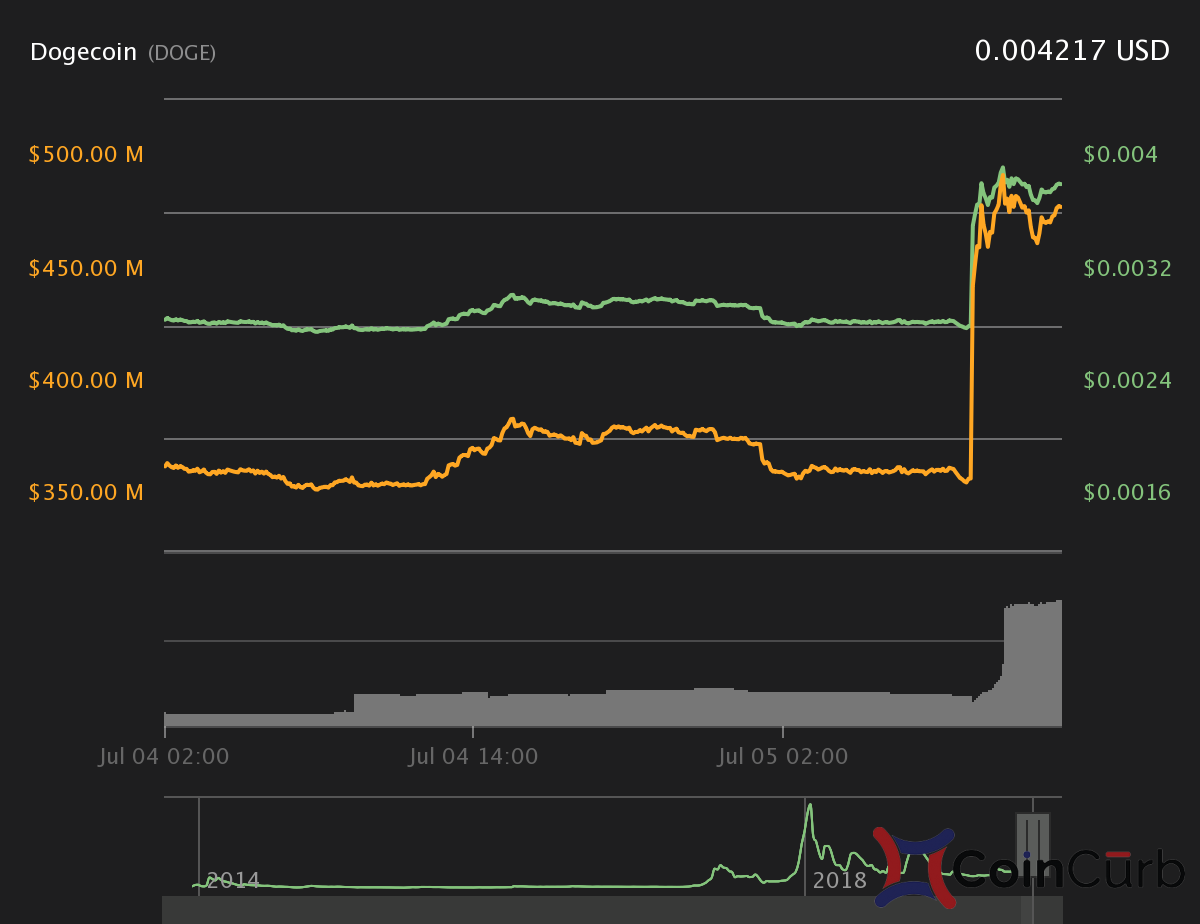 Dogecoin which initially started as a joke currency after it was created by Billy Markus from Portland, Oregon, drawing its name “doge” from a meme of a dog, now ranks 26th in market cap for cryptocurrencies, with a total value of over $503 million.

Earlier this week during the Asia Blockchain Conference held in Taipei, Binance CEO, Changpeng Zhao, disclosed that it would launch a futures trading platform very soon, with a simulation version of the platform to be released in few weeks.