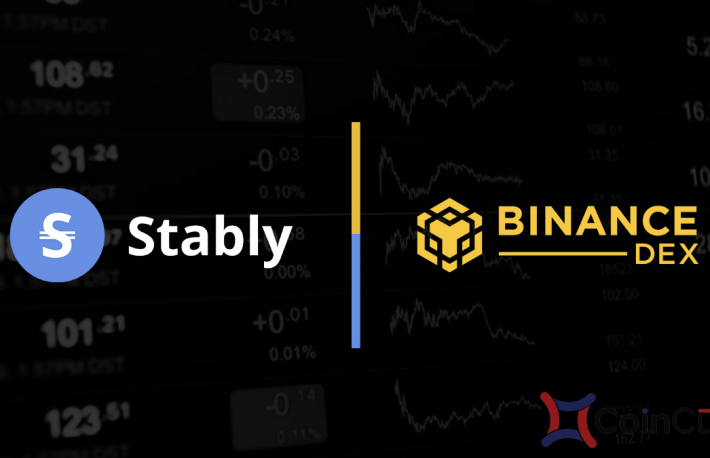 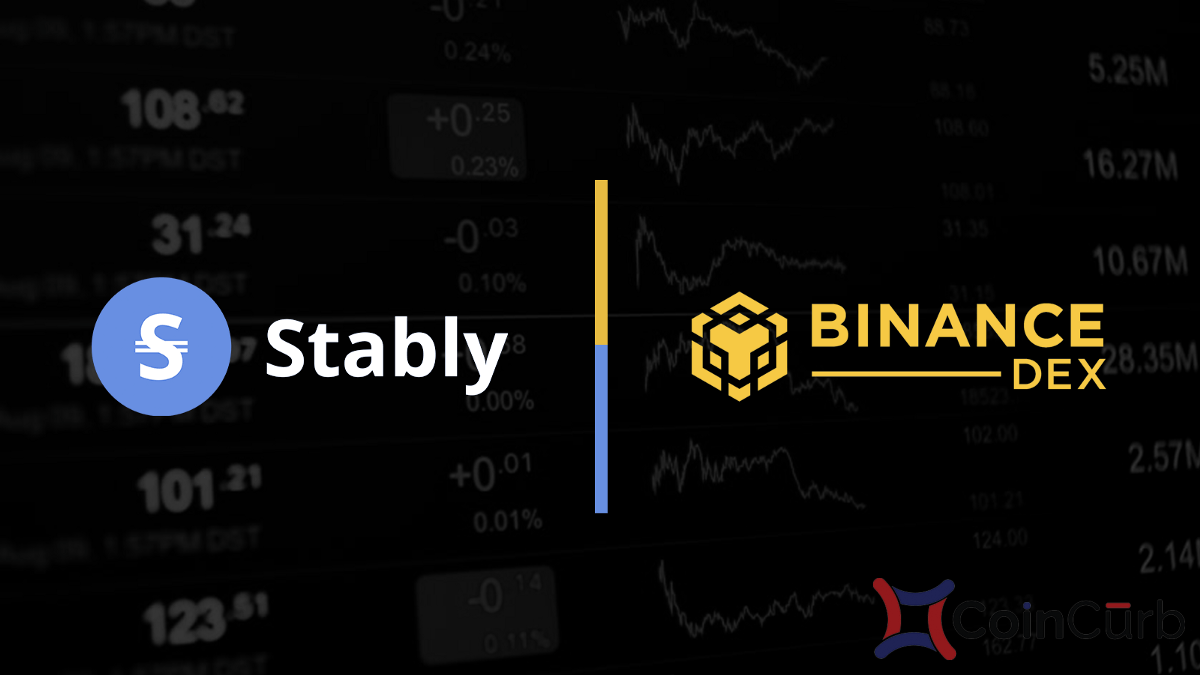 According to report, two trading pairs are currently supported on Binance Chain which include: USDSB/USDT (tether) and USDSB-to-USDS trading pairs, which commenced at UTC 10:00AM June 24.

The new USD-pegged USDSB was developed by Stably a venture capital-backed startup and issued by Prime Trust, a Nevada-chartered trust company. The stablecoin was initially issued on Binance’s BEP2 token standard at the beginning of June 2019, and is reportedly the first stablecoin to be listed on Binance Chain.

Stably, USDSB developer disclosed in a blog post that it was very excited on the launch of its USD-backed stable coin on both Binance’s centralized Chain (CEX) and decentralized Chain (DEX). It also disclosed the trading pairs to include: BNB/USDSB, USDSB/USDT and USDSB/USDS, noting that it has plans to list USDSB with more assets on Binance DEX very soon.

In another report, the CEO of Binance, Changpeng Zhao, allegedly due to Bitcoin shortage announced that the exchange was going to perform its first margin liquidation today, June 24.