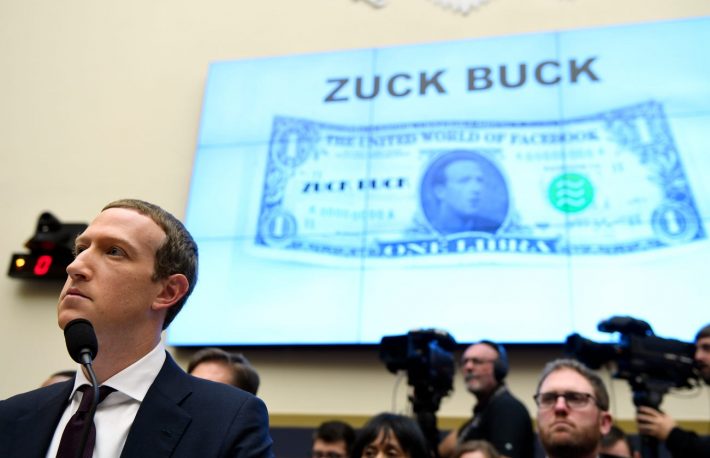 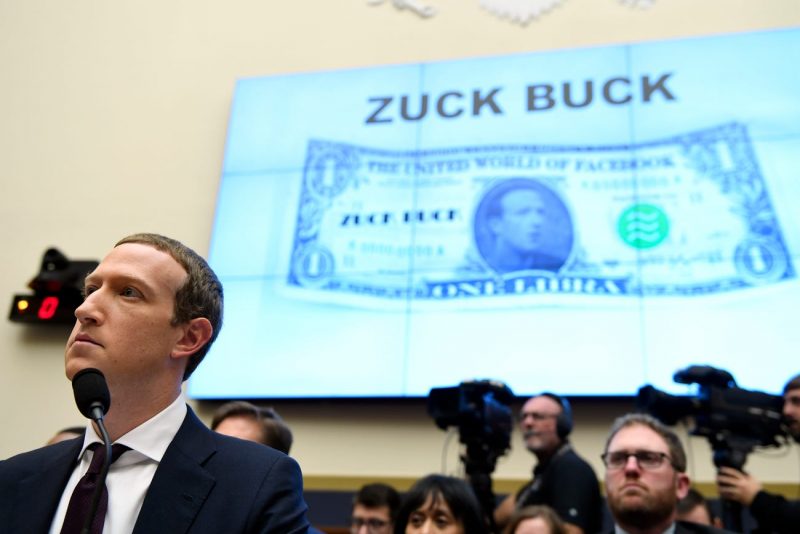 A year ago Facebook launched an initial whitepaper for Libra, a new digital currency, claiming the cryptocurrency would be an essential worldwide currency with the ability to restructure the economy of the world. Regulator bodies immediately responded drawing a larger number of issues and concerns about Libra.

Libra Trying to Comply With Regulators

Binance Research team analyzed Libra’s new whitepaper and published a report stating that Libra has reshaped itself according to the regulators’ concerns. Moreover, the report mentions that the asset could notably modify the global payment system similarly as to how SpaceX disrupted the space industry.

The report on April 22 stated, “Libra’s envisioned global payment system could do to the payment industry what SpaceX did to the space industry: shake the foundations of a well-established sector with high entry barriers.” The report further explains:

The Binance comparison also clarifies that Facebook made numerous modifications following regulators guidelines but that even with the dramatic modifications, Libra could still manage to achieve high-speed transactions.