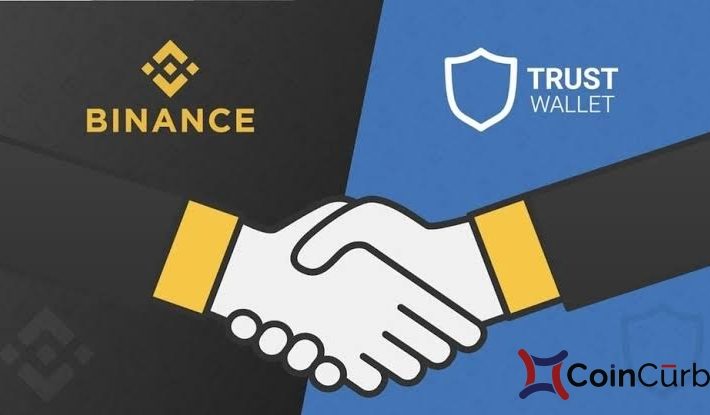 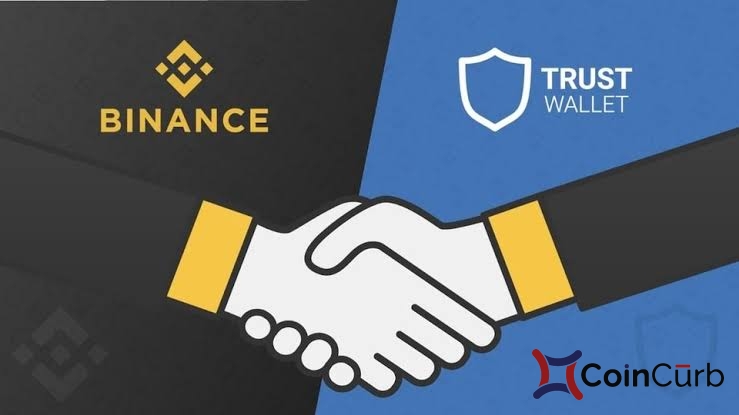 Leading cryptocurrency exchange Binance in a recent development has reportedly unveiled its official Trust Wallet which was released via its Decentralized Exchange, Binance DEX. This informated was disclosed from a source on Tuesday, June 4.

In an earlier report in 2018, Binance was said to have acquired Trust Wallet— an open source, decentralized wallet that provided support for Ethereum and Ethereum-based tokens. It was also disclosed that Binance as at the time of acquisition of the wallet, stated plans to integrated it on its yet to be developed exchange DEX.

The listed Trust Wallet according to the report will help Binance DEX users to effectively manage and control their funds and also benefit from fast trading on the exchange. In addition, the Trust Wallet would not only serve as a means for managing tokens, but will also provide Binance DEX users access to decentralized applications (DApps) available in both mobile and desktop versions.
Trust Wallet also plans to launch support networks, one of which include Lightning Network for layer to payments protocols as well as staking service later on.

Binance has also been in the news recently for actions taken to block access to 29 countries including United States and Japan from its DEX, and the launch of its British pound-pegged stablecoin.