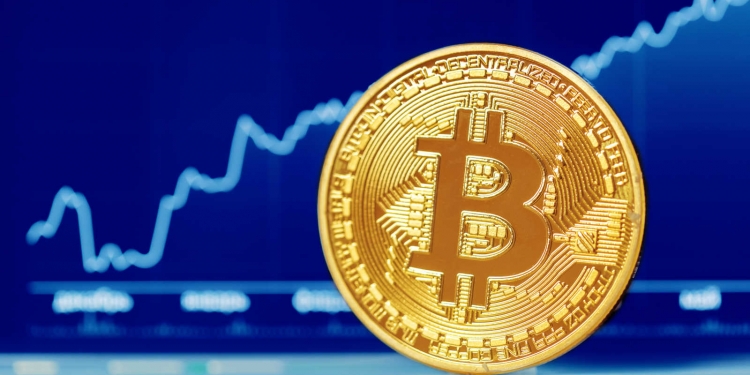 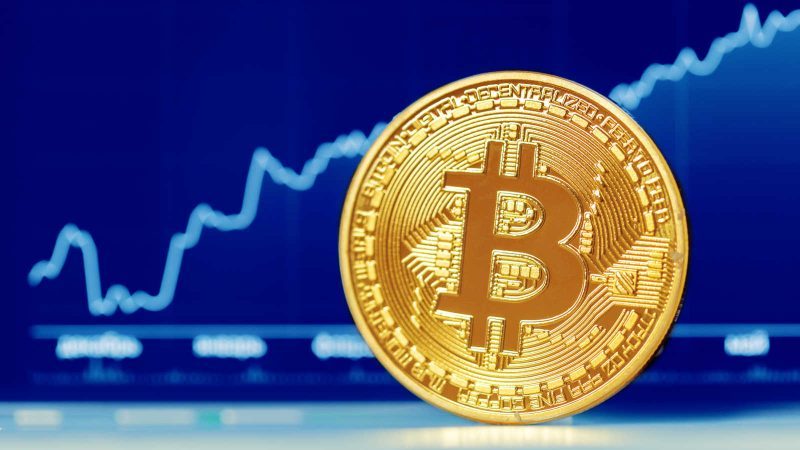 For the past couple of months, Bitcoin price had been incredibly stable, as the asset value only fluctuated by a few percentages. Last month, records show that BTC mostly traded between $9,300 to $9,500.

Commenting on Bitcoin’s stable period, Changpeng Zhao, CEO of Binance, mentioned in his Bloomberg interview that some investors started to consider Bitcoin as a stablecoin.

However, over the weekend, Bitcoin, the largest cryptocurrency, finally broke a major resistance and attained a new yearly high of $11,000. Moreover, the market report shows that following BTC growth trend, Bitcoin Cash, TRON, XRP, and ETH have also surged. Ethereum, the second-largest crypto in terms of market cap, has made a yearly high of $330.

Observing the growth trend, some industry specialists and investors expressed confidence toward the leading crypto asset. Peter Brandt, a well-known crypto investor, believes that the price of BTC will hit a new milestone of $50,000.

“That is actually where my head is. Massive symmetrical triangle in $BTC points to ATHs, then $50k.”

While speaking to Bloomberg Rob Sluymer, the technical strategist at Fundstrat Global Advisors, said that the market sentiment of Bitcoin is in a stable position. That price “remains a resistance band that Bitcoin will need to break above to signal its next move to resistance at $13,800.”