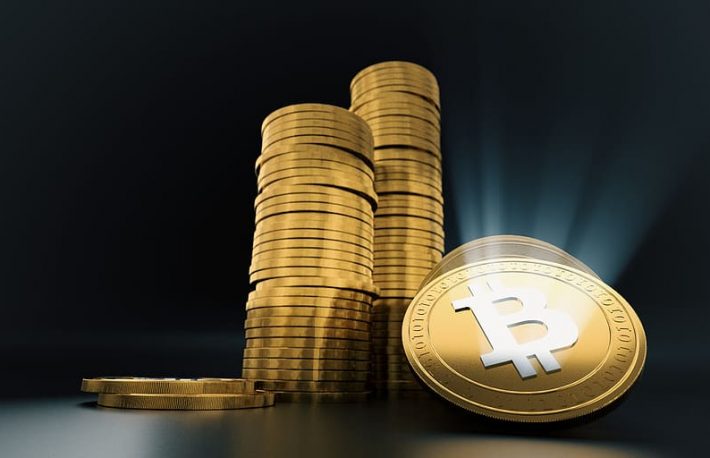 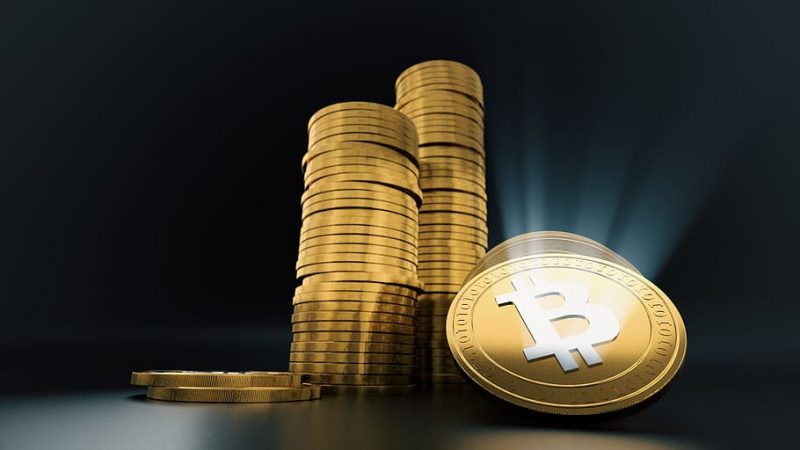 Many traders feared a possible mining capitalization as well as a massive crash after the Halving, however, interest in Bitcoin seems to remain quite high. We see almost a 90% growth of Bitcoin ATMs around the world.

According to CEO of The Tie, a data analytics firm, bitcoin sentiment remained firm during the Halving despite a crash days earlier.

The Halving continues to be the most used word in Twitter conversations around Bitcoin, and 65% of the 4,119 tweets over the last 24 hours mentioning the Halving are positive. This is in addition to the more than one and a half thousand tweets using the hashtags #BitcoinHalving and #BitcoinHalving2020 which are both over 70% positive.

Before the event, Bitcoin price had reached almost $10,000, a yearly high. However, the price surge didn’t last long and Bitcoin quickly fell back to $8,000. Fortunately, the bulls managed to recover quite nicely and BTC is currently trading at $9,750.

“On [May] 9th, as Bitcoin’s price dropped by over 10%, sentiment fell to its lowest level since “Bloody Thursday” on March 12th.”

On the day of Halving, Twitter was all about Bitcoin, the number of different Twitter accounts chatting about the BTC set a new high. According to Frank’s analysis, on halving day, the dominance of BTC tweets reached its highest point since December 8, 2017.

Bitcoin has continued with its daily uptrend and it’s now eying up to $10,000 again; however, not all analysts are confident that BTC can breach this crucial resistance level just yet.