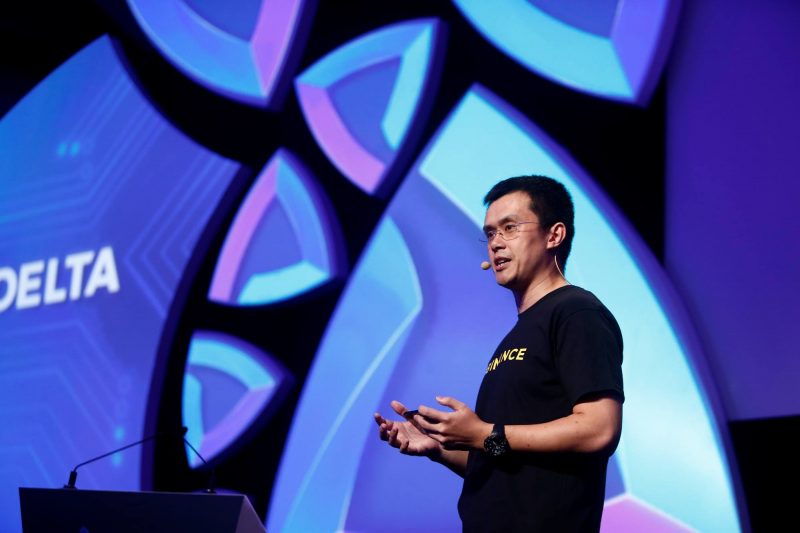 The number of Bitcoin stored on all cryptocurrency exchanges has dropped significantly, hitting over two years low. According to data from Glassnode, currently, $2.3 million worth of Bitcoin is available on the exchanges.

Since 2014, the Bitcoin balance on all giant exchanges was climbing up at a steady pace. After jumping more than 750%, the total amount of Bitcoin moves to 350,000 BTC, worth almost 3 million dollars in January 2020.

After hitting the highest point, it took a sharp downturn. The first major fall came in August as the Bitcoin balance on the exchanges slumped to $2.6 million. As of now, the total figure move to $2.3 million, representing a decline of 23%.

Price Crash comes after massive liquidation at crypto exchanges. In the last 24 hours, over $1.9 billion worth of open interset was liquidated, based on the report. With $840 million worth of liquidation, Binance stands at the top spot, followed by OKEx and Huobi.

As a result of the Bitcoin fresh lows, some of the big investors also receive massive damage. As reported earlier, Mainstream business intelligence firm MicroStrategy has lost more than $100 million on its investment.