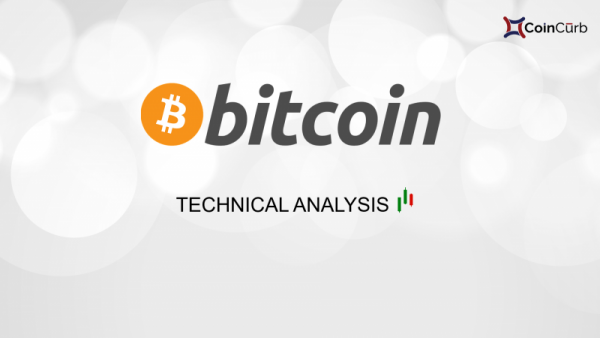 Bitcoin bounce was certainly impressive but not enough to change anything when we look at the bigger picture. The bulls are struggling to see any sort of continuation and today’s candlestick is indecisive. 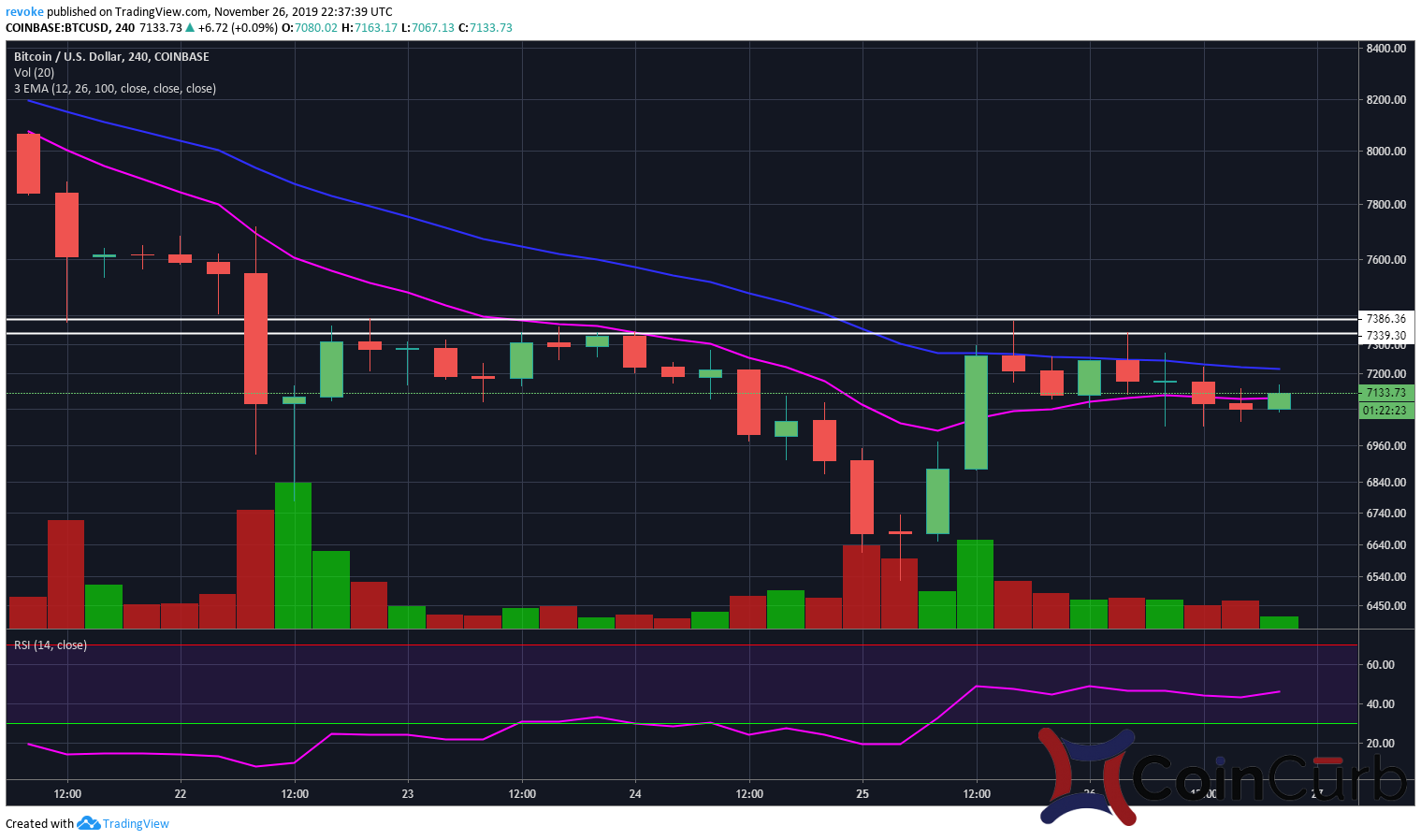 The bulls were unable to break yesterday’s high of $7379 and were stopped at $7340. Trading volume has dropped significantly and the RSI is still currently in the oversold area. Something that could help the bulls see another leg up.

EMA’s remain really high and the bulls would need a really big move in order to break above both of them.

The bull flag that was created in the 4-hour chart has basically disappeared at this point as the bulls are still riding the 12-period EMA. They haven’t lost the uptrend and the volume is dropping with every candlestick. This indicates that a big move is waiting to happen soon.

The weekly chart hasn’t changed too much and it is still a bear flag at this point. The bulls would need to break above $7700 or so in order to break the flag.

It seems that Bitcoin halving is still not affecting the price of Bitcoin but a Bitcoin whale has recently moved around 14000 Bitcoins to its wallet and now holds almost 32000 Bitcoins.