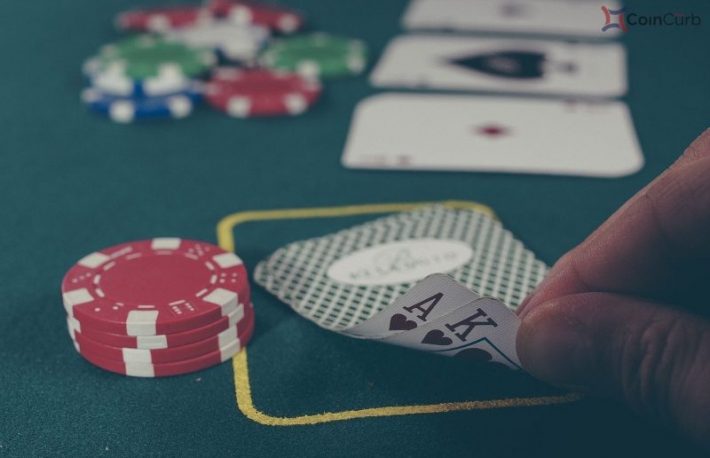 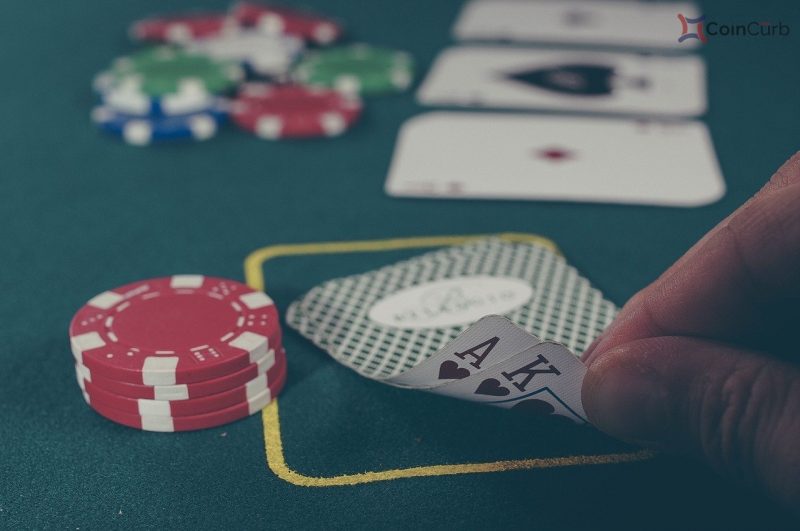 During a heated exchange on Twitter, a bet between Joe007 (Bitcoin Investor) and Dogecoin supporter Samu, was made.

They both agreed to bet on Bitcoin’s price. Samu would need to pay 5 million DOGE to Joe if BTC was still trading above $7,100 after 13:00 UTC and Joe would have to pay Samu the same amount if Bitcoin’s price crashes below $7,100.

Joe ended up winning the bet as Bitcoin was trading at around $7,200 after the fixed time limit.

Shortly after, a few users started to notice something weird on Bitfinex buy orders. Someone seemed to have placed a few strategic buy orders in order to prevent Bitcoin’s price from falling below $7,100.

This has got be the most baller move I've seen in this space.

Since the bet was only for Bitfinex, Joe could have easily set a few buy orders in order to prevent Bitcoin from falling down. According to a Twitter user, someone used around 800 BTC to keep Bitcoin afloat. We don’t know for sure that it was the same guy that was betting on Twitter, however, it would be quite a coincidence if it wasn’t.

Joe, the guy who bet on Bitcoin even replied to the thread.

Interesting tool. But it doesn't show hidden orders, does it now? 😉

His tweet seems to imply that he actually spent even more in order to win the bet. Samu, however, did not pay Joe and offered him 6 Dogecoin only because of accusations of market manipulation.

The bet did not have any solid terms regarding market manipulation so Samu should have still paid Joe. Either way, it doesn’t seem like Joe cares too much.