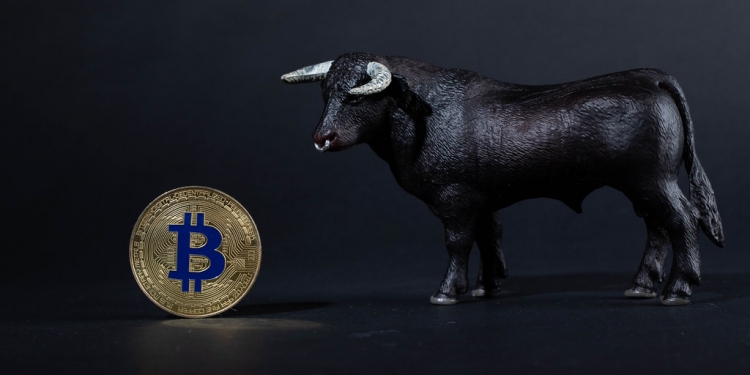 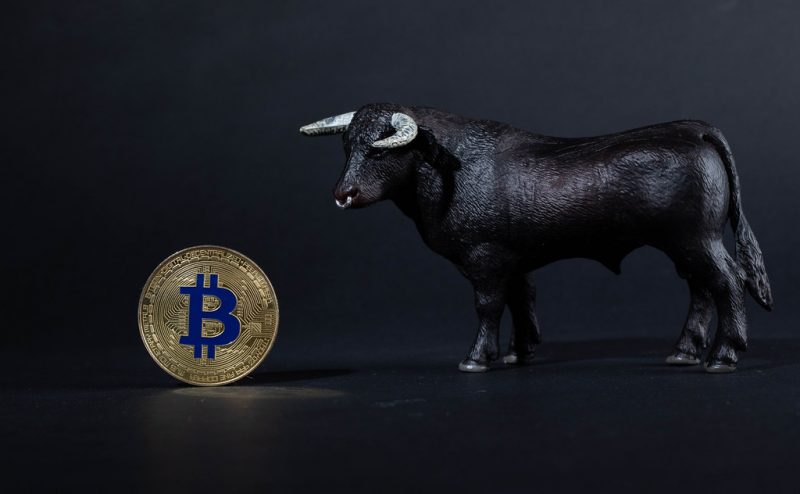 Bitcoin has been trading in-between $8,000 and $10,000 for the last month and it’s still looking for a clear bull or bear break.

The current daily equilibrium pattern is getting tighter but the range is still fairly wide. The most crucial resistance for Bitcoin is the area between $9,900 and $10,000.

Bulls have already attempted to break above this area several times in the last month with no luck. At the same time, bears didn’t seem to take over either and Bitcoin has been trading sideways for the majority of May.

Bitcoin Price Could See A Boost Thanks To Global Economy Uncertainty

The current pandemic has affected everyone in the entire world. The global economy took a big hit and many businesses have been forced to close. The Federal Reserve was forced to take strong measures and announced a trillion-dollar stimulus package to support the U.S. economy.

The confluence of factors that could help drive this cycle include unprecedented recent interventions by fiscal and monetary authorities around the globe and rapidly improving trading, lending, and custodial infrastructure.