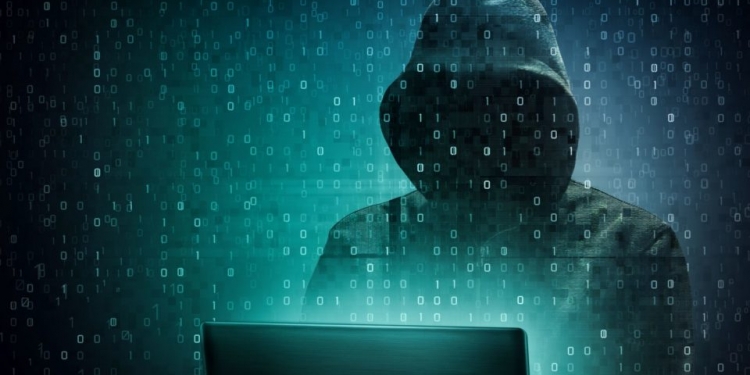 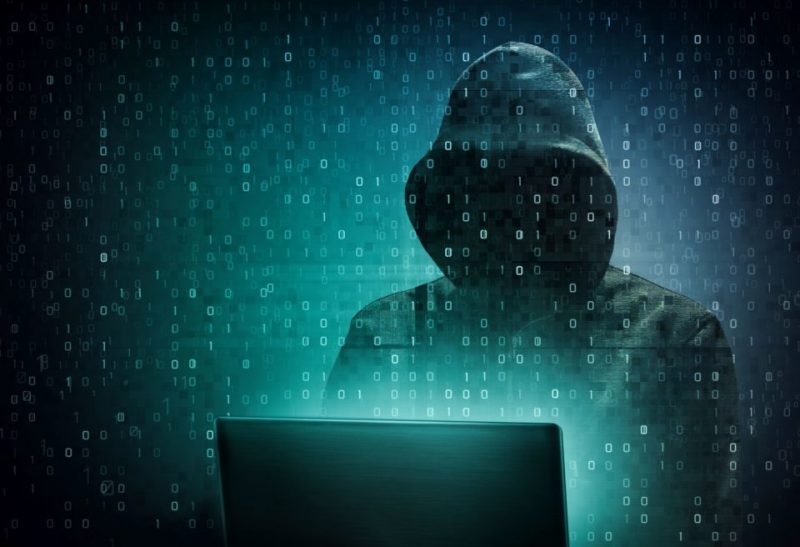 Crystal Blockchain Analytics has published a report on May 19 that reveals a surge in Bitcoin mixing services utilized by darknet.

According to the report compiled by the firm analytics team, darknet usage of Bitcoin has increased in the first quarter of 2020 by approximately 20%, whereas, in the first quarter of 2019 the figure was merely 1%. The team thinks that the mass adoption of crypto could be the best explanation of these figures. Moreover, mixers have transferred more than 7,946 BTC to darknet entities in Q1 2020.

“This is likely in response to increased regulation and verification processes for exchanges, leading darknet bitcoin owners toward other services to obfuscate the source of their coins,” remarked Crystal Blockchain.

The Crystal Blockchain Analytics report also points out that darknet entities have received 47,000 BTC in Q1 of 2020, which is a 25% decrease compared to Q1 of 2019. Altcoin usability on the darknet has significantly grown over the past couple of years.

While more exchanges implement the FATF (Financial Action Task Force) requirements, darknet users are trying to avoid the risk of unveiling of their activity by those exchanges. To veil darknet activities, they started to prefer mixing services to exchanges for withdrawal of cryptocurrency.

Although users of darknet are hiding their transactions via mixing services the firm report has exhibited that these actions are “easy” to identify.