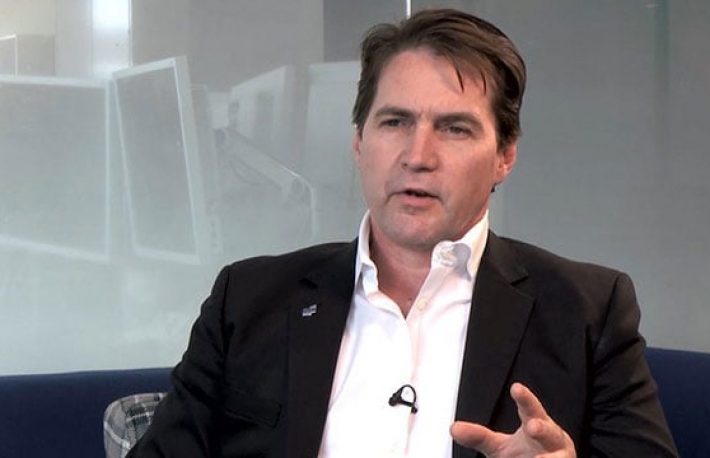 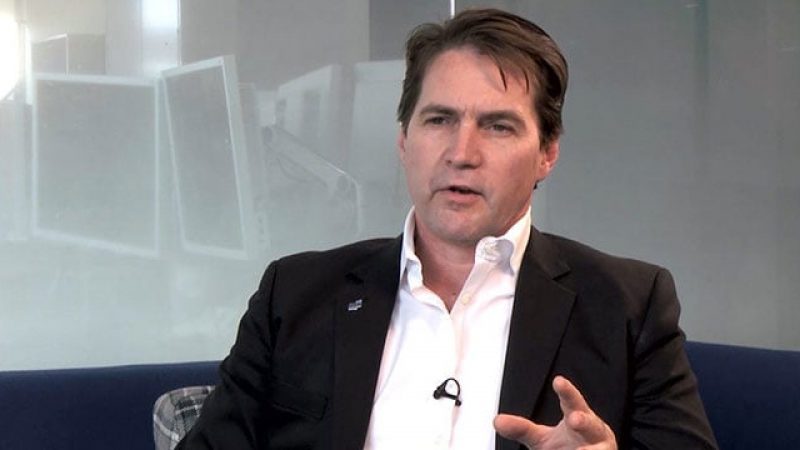 In 2017, Bitcoin went through a hard fork that separated the currency into two chains and gave birth to Bitcoin Cash. Later in 2018, Bitcoin Cash faced the same community conflict and experienced another fork that generated a new chain known as Bitcoin SV.

Unlike Bitcoin, which has experienced price surges after halving events, BSV suffered a 10% drop in value after its halving.

The BSV halving event lowered the mining reward from 12.5 coins per clock to 6.25 coins per block. After the event, Bitcoin SV price dropped by as much as 10%, pulling the coin closer to the $200 resistance. The halving will also reduced network hash rate by 25%, making it less secure as miners capitulated due to lowered revenue post-halving.

On the other hand, Bitcoin Cash halving dropped the hashing power from around 3.5 EH/s to 2.5 EH/s.

Coin halving events are highly awaited. Bitcoin’s halving is only a month away and the cryptocurrency community is eager to see the price action that the halving will cause. Most analysts think it will help Bitcoin’s price in the long term but not necessarily in the short term.

Halvings make mining less profitable as block rewards drop. This causes miners to exit the network unless price rises steeply. Bitcoin halvings have always led to a multiplication of the BTC price. On the other hand, altcoins have been faced with negative price action. Both BSV and BCH are down after their halving, similar to LTC, which saw a near-60% loss of value after its halving in 2019.