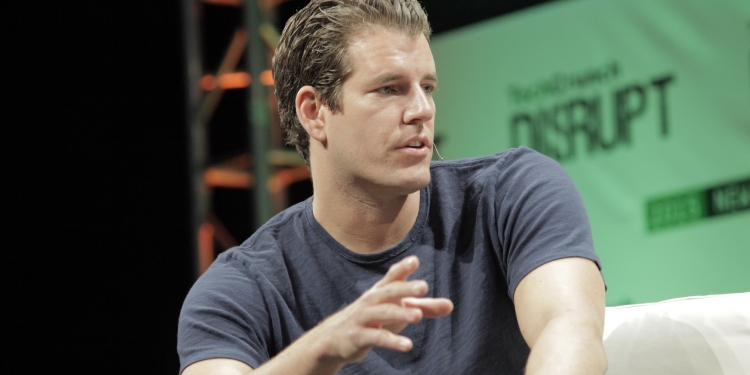 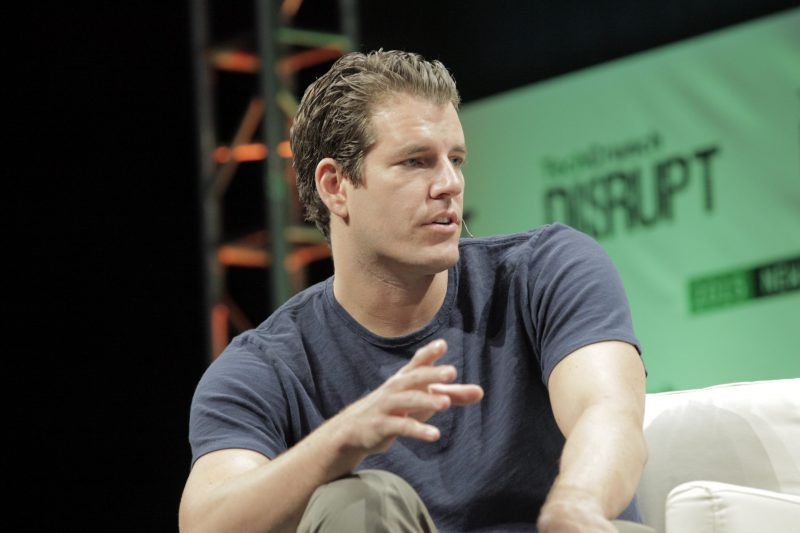 Bitcoin continues to lead the crypto rally in terms of active addresses, despite the third bitcoin halving event which split the mining reward in half. New active BTC addresses hit 470,000 marks in just 24 hours after the halving event.

Glassnode, the on-chain market analyst, has revealed that on the popularity charts amid the topmost cryptos, BTC remains dominant.

However, in contrast to Ethereum, only a few addresses have actual coins. Meanwhile, comparing the daily active address figures, it’s observed that BTC has three times more functioning addresses related to ETH. Compared to LTC, figures are 11 times higher, and for XRP, the gap exceeds 140 fold.

Glassnode report highlights a constant growth in the number of Ethereum wallets that carry a certain amount of assets. Whereas, the report shows that the holdings of a vast number of Bitcoin addresses were vaporized to zero in the crash that followed the bull run of 2017/2018.

It seems that in the rally of ‘non-zero’ addresses, Ethereum has crossed Bitcoin.

At the time of reporting, Ethereum has 10 million more addresses with a positive balance compared to Bitcoin. Some experts believe that a small amount of gas to maintain Ethereum wallets could be the best demonstration for such a difference between ETH and BTC ‘non-zero’ wallet count.

Ethereum and Bitcoin’s active number of wallet addresses are recorded at a ratio of 0.8% and 3%, respectively. The on-chain market analyst assumes that major market players are more diverted toward Bitcoin.

On the other hand, small investors are interested in Ethereum.