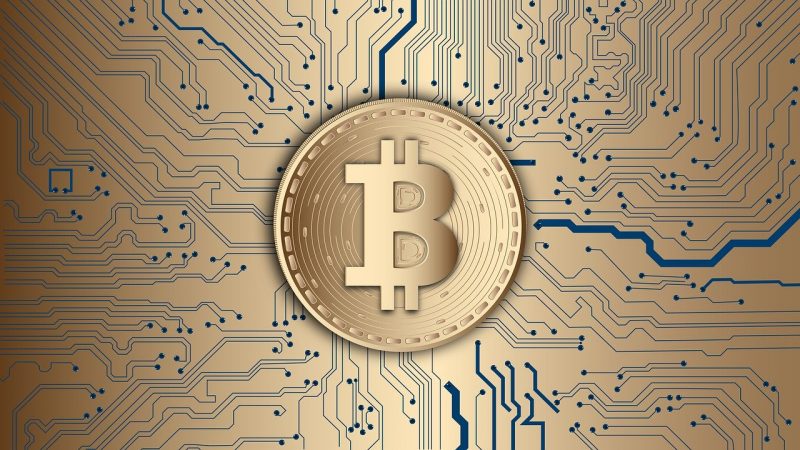 Bitcoin has done it once again today after a violent move towards $10,000. The digital asset managed to hit $9,992 on Binance but broke $10,000 on many exchanges including infamous BitMEX. 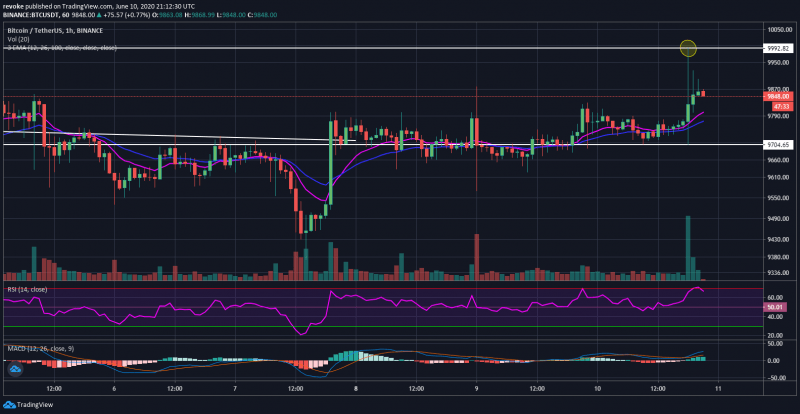 BTC was clearly rejected from $10,000 again but the bears got no real continuation and the price has already recovered slightly. Bitcoin is currently trading at around $9,863 looking for another attempt to crack the crucial $10,000 resistance level.

This is not the first attempt by the bulls to break above $10,000. The most recent try was on June 1st and eventually turned into the infamous ‘Bart Simpson’ pattern.

The problem with that breakout was the speed and volume. It happened within 1 hour and there was no continuation. Bitcoin started trading sideways without any intention of creating another leg up.

The trading volume was also relatively low considering Bitcoin broke $10,000 and traded as high as $10,380 on Binance. Such an important breakout should be accompanied by an enormous amount of trading volume.

What Bitcoin is doing now is actually healthier. If BTC continues consolidating for the next 12-24 hours before another leg up, the breakout above $10,000 will be far better. RSI levels will not be as overextended and everything will look more organic.