Bitfinex is Late to the Staking Game, Amidst Scandalous Accusations 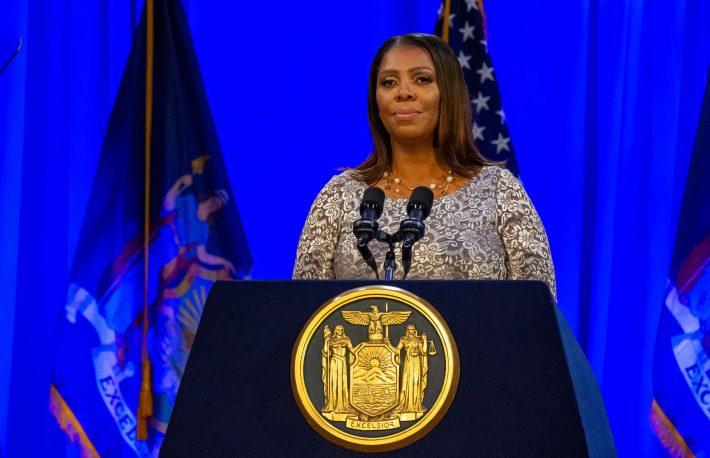 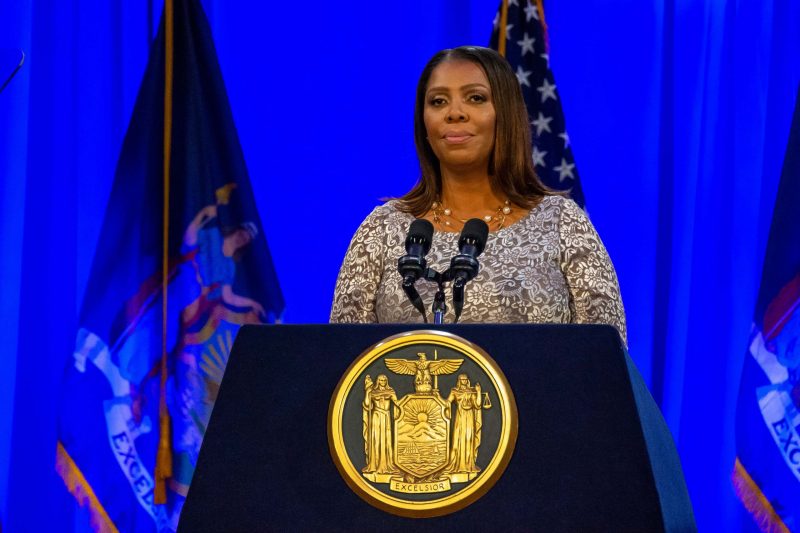 Cryptocurrency exchanges fiercely compete for every morsel of trade volume. In the last two years, as new exchanges with innovative product strategies, particularly Binance, have entered the space, the veterans have been left in the dust.

No exchange has played catch-up as slowly as Bitfinex, and that remains the case.

Bitfinex, a major digital asset exchange, announced entery into the staking market with the launch of The League of Staking Rewards Program. For crypto users, staking is a simple instrument to earn passive income, as they receive profit on their deposited cryptocurrency. However, most holders have no interest in maintaining a node to earn staking reward.

Some exchanges noticed this as a great user acquisition opportunity by offering managed staking services. The early movers benefited handsomely.

In an effort to maintain its role of playing catch-up to the rest of the space, Bitfinex has thrown its hat in the staking ring. According to an April 3 press release, Bitfinex has announced that customers can earn staking rewards by transferring and keeping tokens on the platform. The program would facilitate consumers to earn a reward up to 10% per annum.

“We’re committed to engaging our existing users and the wider community with new products and innovations,” said Paolo Ardoino, the Chief Technology Officer of Bitfinex. “The Bitfinex Staking Rewards Program provides our users with another avenue to increase their holdings on our platform.”

Bitfinex officials have mentioned that the platform launched the staking initiative as users asked for this service. The exchange will bring staking service with support for Cosmos, V.Systems, and EOS. However, in upcoming dates, the exchange will also support Tezos, Algorand, and TRON.

Bitfinex is offering staking services without charging any fee and only minor token depositing requirement, the exchange explains further, “We keep a small portion of the staking rewards we collect and deposit the rest into the accounts of our users. In some cases, our staking service provider also retains a portion of rewards collected by the digital tokens we stake.”

Many major exchanges, including Binance, offer free managed staking services. Bitfinex also copied Binance’s moves into launch of a platform token that unlocks discounts and an IEO platform. This spree if imitation stands at awe to Bitfinex’s roots as a market leader in terms of not just volume, but also innovation as the exchange was a pioneer in stablecoin pairs and P2P margin funding.

The exchange has bigger problems, though. It faces accusations of fraud by New York’s officials and claims of theft by users. Despite the severity accusations, some of which have been proven in court, the exchange still manages to hold on to some highly risk-averse users.