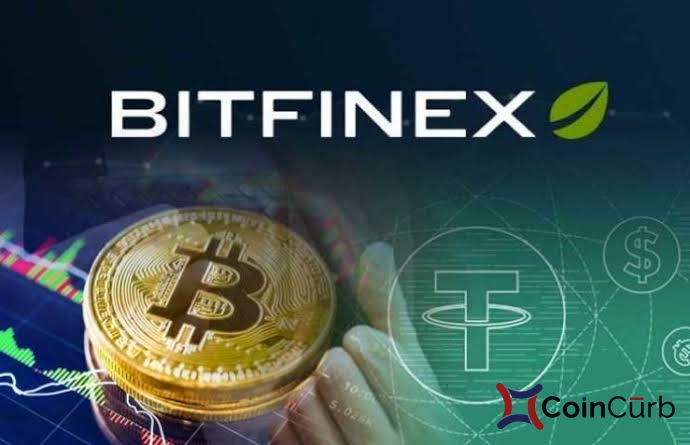 Cryptocurrency exchange Bitfinex is currently making plans to Launch affiliate’s USDT stablecoin, Tether, on the Lightning Network. This was disclosed in an information from a source on May 31.

According to the report, the chief technology officer to Bitfinex, Paolo Adoino, disclosed that the company plans to launch the USDT stablecoin on the Lightning Network later this year, and  has reportedly joined the RGB open source development project in line with its intention to launch the stablecoin.

The RGB project according to its Gifthub repository is:

“a completely free, open-source, non-profit and community-oriented effort, promoted by the BHB Network and aimed at the development of standards and best practices to issue, transmit and store Bitcoin-based non-bitcoin assets.”

Paolo also disclosed that Bitfinex’s ambition is not only to launch affiliate’s USDT stablecoin, Tether, on the Lightning Network but also contribute to its overall development. He said “This is one of the coolest things” the company has been involved in so far.

In similar news, Tether also announced plans to launch its stablecoin token on the EOS blockchain in a partnership with EOS developer Block.one.