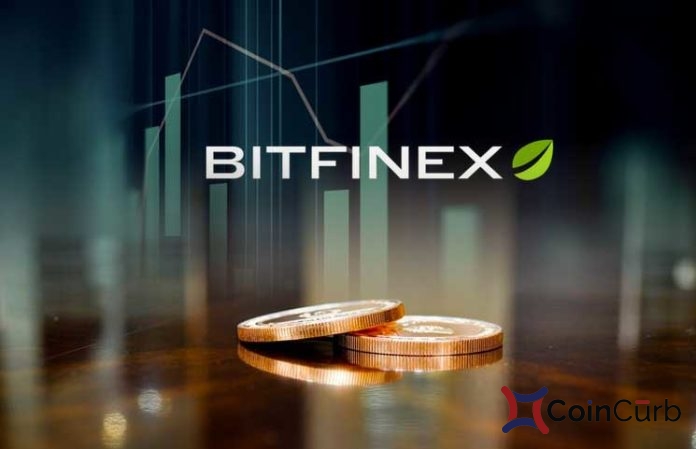 Cryptocurrency exchange Bitfinex has revealed plans to set in motion a LEO burn mechanism according to a report from a source on June 14.

The announcement disclosed that the LEO burn mechanism will be achieved through the channelling of the gross revenue from parent company iFinex, to buying back LEO tokens at market prices— this action, it calls UNUS SED LEO burn mechanism. The company stated:

“We are doing this to remove the possibility of uncertainty from LEO holders, subsequently allowing our community to track iFinex revenues, as well as LEO token burn quantities, in an open manner.”

In addition, the report reveals that the LEO burn mechanism will only stop when there are no more LEO tokens in circulation. Trading fees paid using LEO tokens will be burnt and over 80% of funds recovered from Bitfinex’s hack will be used to buy back LEO tokens and burn them.

This initiative by Bitfinex, comes alongside the launch of LEO Transparency Dashboard which will apparently provide users real-time information on all fees collected on the platform and LEO token burns.

The company initially plans to focus on burning trading fees paid using LEO tokens, before it will subsequently extend to other sources of revenue of which include withdrawal and deposit fees, funding fees and so on. As noted in the report, the tokens will be bought “at market rates and on an hourly basis, equal to a minimum of 27% of consolidated revenues of iFinex.”

On May 17, utility token UNUS SED LEO was reportedly launched by Bitfinex, to be used as a medium of payment for trading fees, withdrawals and so on.