Bitfinex Temporarily Puts on Hold Trading Activities on Its Exchange 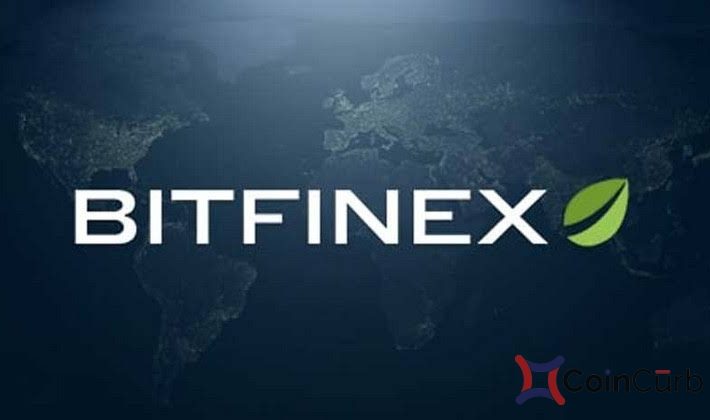 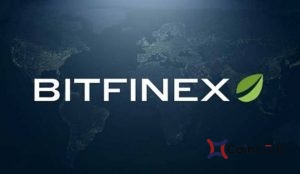 Cryptocurrency exchange Bitfinex announced in a recent development has that trading activities on its platform will be temporarily put on-hold. This was disclosed on the company’s twitter handle on May 31.

Owing to the tweet, Bitfinex will temporarily pause withdrawals and deposits due to some outage in one of the its network providers. The tweet reads:

“Due to the outage on one of our network providers, we temporarily paused deposits and withdrawals. Funds are safe in cold storage. Situations should be restored ASAP (ETA 3/4h). Apologies for the inconveniences.”

In the meantime, the CTO of Bitfinex crypto exchange, Paolo Ardoino, has posted links to the exchange’s wallet so as to reassure users confidence on the security of their funds on the exchange, thereby allaying fears of theft or hack.

A reason for the tension brewing among users is a previous report in which Bitfinex and affiliate, Tether, were accused by New York Attorney (NYAG) General, Letitia James, of losing $850 million and then using Tether’s funds to cover up the loss.

Fortunately, amid allegations, the company has still released funds for withdrawals, thus fears pertaining to loss of funds should be dispelled, at least to some extent.