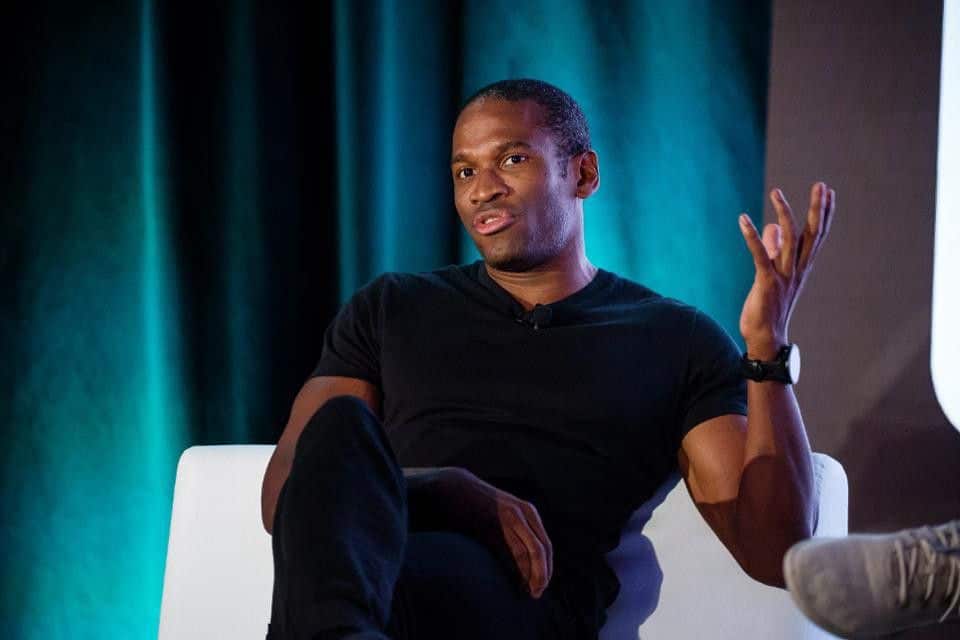 Opinions have continued to trail the announcement of Facebook’s cryptocurrency Libra. Since the launch of its whitepaper in June, Libra has been the target of various commendations and criticisms, even cryptocurrency enthusiasts have had one or two things to say about Facebook’s blockchain project. Arthur Hayes, the CEO of derivatives giant BitMEX also had something to say about Libra payment protocol.

The derivatives giant CEO, in a report from a source during an interview on July 9 disclosed that Facebook’s Libra payment protocol could make central and commercial banks irrelevant, but as for PayPal, Hayes said the traditional payment platform does not have a future at all.

He said “All a bank is relegated to is a dumb node that holds fiat currency in electronic form at a central bank.”

Hayes predicts Facebook Libra payment protocol will in future, take the place of commercial banks as providers of loans and other services peculiar to the institution, “It has the potential to completely disintermediate commercial banks entirely, and destroy their revenue-generating possibilities.”

However, Hayes most damning prediction was set aside for traditional payment firm PayPal, which he said has no future at all, simply put the CEO said, “PayPal’s f*cked anyway,”  that its future is not even hinged on Libra’s success.