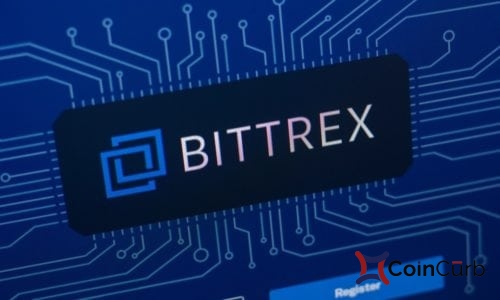 Cryptocurrency exchange Bittrex has revealed that it will block United States users from trading in 32 cryptocurrencies.

This news was confirmed in a post on its blog which disclosed that beginning from June 21, United States-based cryptocurrency traders would not be allowed trade some coins listed on the exchange which includes, QTUM and STORJ.

When the action to block U.S. traders from the selected tokens takes effect, U.S. traders will be restricted from buying of selling the affected tokens and even open orders for such tokens will be cancelled. Although, users will still be allowed to hold affected tokens for as long as it is supported by Bittrex International platform:

“U.S. Customers may withdraw or continue to hold in their Bittrex wallet affected Tokens/Coins for as long as Bittrex International supports a market in those Tokens/Coins.”

In an earlier report, it was disclosed that Bittrex cancelled its first Initial Exchange Offering (IEO), which it had planned to launch on the Bittrex International platform.

Binance also disclosed a similar action to block access for users in 29 countries, including the United States and Japan from its decentralized exchange (DEX)  in a message pop-up displayed while trying to access the DEX from any of the affected regions earlier in the month of June.