Blockchain is Supporting Funding and Transparency Amidst Pandemic 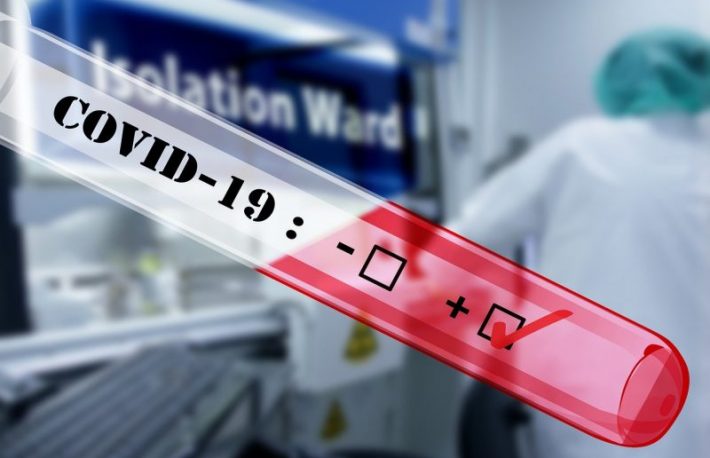 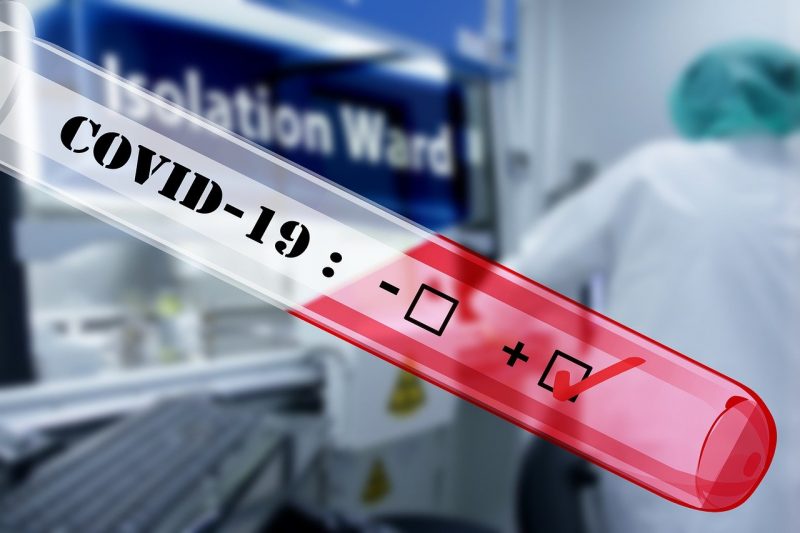 The Coronavirus is taking a heavy toll on Europe. The World Health Organization (WHO) has declared a global health emergency as COVID-19 rapidly spread to several countries.

The death toll in Italy rose exponentially, with more than 200 deaths being recorded in the past 24 hours and the number of infected cases surpassing 12,000. Following Italy, the second most affected European country is Spain. According to reports, there was a 50% increase in Spain’s death toll, as infected cases reached 4,200.

The Colli Albani Committee and the Italian Red Cross are going to fight against the pandemic with the support of Helperbit. On March 12, the charity organization announced it will collect donations in bitcoin and altcoins.

“We believe that an innovative fundraising tool like Bitcoin can help us find the necessary economic resources, that are very difficult to obtain in this historical moment.”

The chief motive behind the campaign is to reduce stress on hospitals. The campaign hopes to gather €10k. The plan is to locate funds to build pharmaceutical posts and to purchase medical equipment. The remaining funds will be used to pay doctors and paramedics expenses.

Young Srl, a fintech-focused blockchain platform, also joined the campaign. Spokesperson of BEN Italia, Emiliano Palermo, stated that in the middle of the outbreak, the blockchain-based platform will perform a significant part to bring transparency to the donated funds.