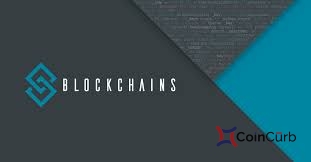 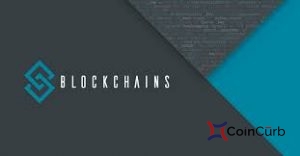 Blockchains LLC, United States-based blockchain incubator and investment firm has disclosed in a report on June 3, that it has acquired German-based Ethereum development firm named Slock.it.

Slock.it apparently known for its development of failed Decentralized Autonomous Exchange (DAO) has been the primary target of Blockchains LLC who seeks to partners with it on slock.it incubed project which allows humans and machines to secure participation in the economy of things powered by ethereum blockchain. Overtime, Blockchain and Slock.it working together will strive towards enhancing the operability of IoT devices with ethereum blockchain.

The co-founder of Slock.it, Christopher Jentzsch, disclosed in statement which reads: “We have the same passion for creating a sharing economy powered by blockchain, and for creating a safe and secure entry point to the third-generation World Wide Web.”

Their official blog post, also stated the company’s intention to unveil a collection of open-source, community-created tools for developers which according to the post is the most important objective of the website and not official write-ups:

“Ethereum.org’s purpose is to be a portal to those resources, not a substitute for them. Ethereum.org will prioritize linking to content created by the community, as opposed to hosting native content on every topic. Through community contributions, the website will evolve over time to always surface the best relevant material about Ethereum.”