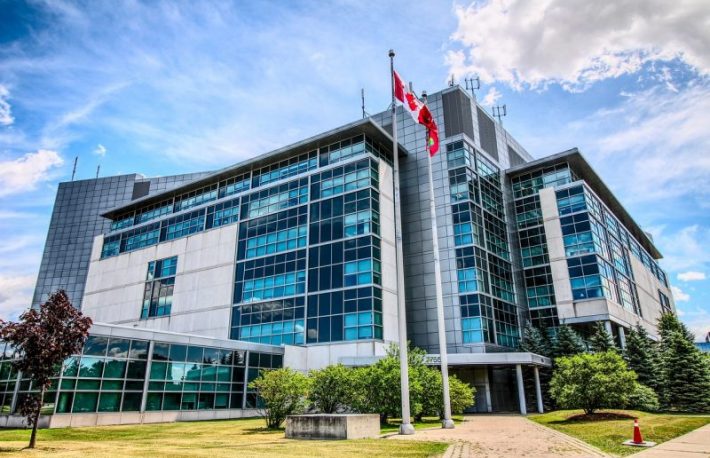 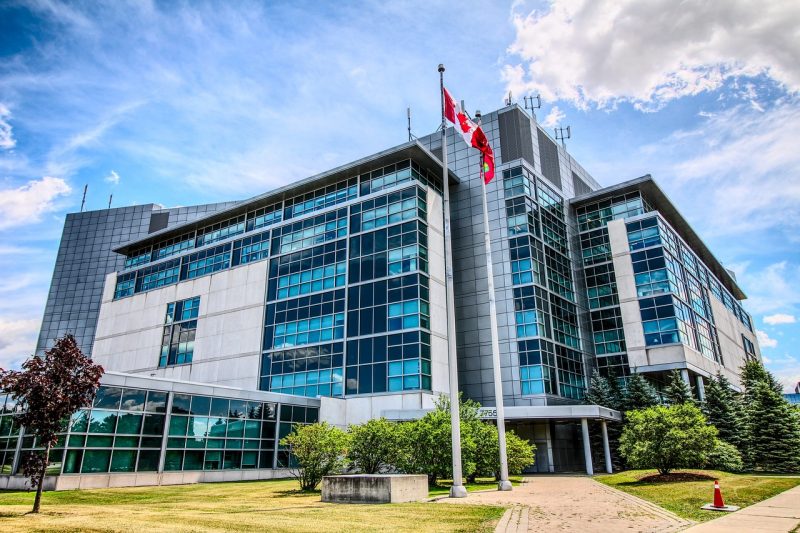 According to Ledger Insights news, the Canadian government has issued funds to develop a platform powered by blockchain technology to track steel.

The officials have joined hands with two major blockchain companies, Peer ledger, a blockchain-based company that design the MIMOSI SaaS platform to track metal supply chain, and Mavennet, the developer of a blockchain system to track the imports of oil between Canada and US. Both firms received $150,000 from ISED and The Innovation Science.

To design the platform, blockchain companies Peer Ledger and Mavennet are working together on PoC to track the steel market. To gather and share real-time information, the platform will be utilizing blockchain and AI technologies.

A representative from Mavennet added:

“If you’re able to collect information in real-time and in a way that you can trust, you’re opening up a world of possibilities for analysis and providing insights to the government.”

Rationale for Such a Platform

For the US market, Canada is a major steel supplier. In 2018, Canadian metallurgical companies produced 13.4 million tons of steel. However, in 2019, steel exports took a hit due to President Trump’s trade policies. As the President imposed heavy taxes on steel imports, Canada was forced to reduce steel exports to the US by more than 20% of the preceding year’s volume.

The country widely depends on steel exports, and in an effort to avoid lay-offs, many companies have started using alternate routes to avoid taxes. To support the steel industry, the country has decided to build a blockchain platform to check the origin of the product.

On the matter of this platform, a Government Official stated:

“An opportunity exists for the Canadian steel industry to implement a new, cutting-edge approach to the sourcing of steel and inputs, and therefore establishing ‘responsible steel’. This goal could be achieved through a rigorous industry-wide tracing mechanism within the supply chain, and through increased transparency.”

Blockchain-enabled supply chain tracking and authenticity is a growing utility for DLT products. Just this year, dozens of major companies, including Honeywell and Boeing, have adopted blockchain solutions for the supply chain. With this new deal issued by the Canadian government, the technology will soon offer critical solutions to the metals market.