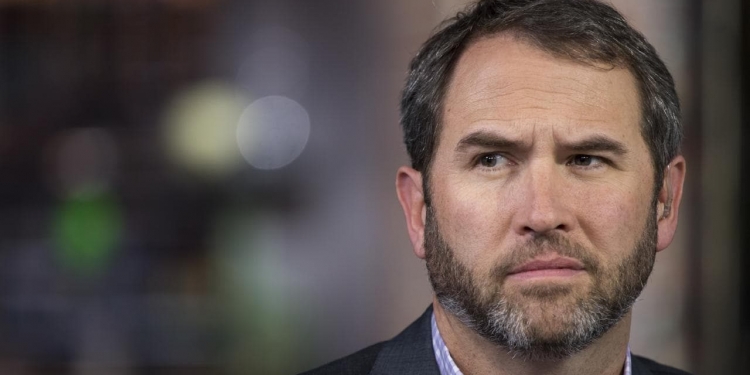 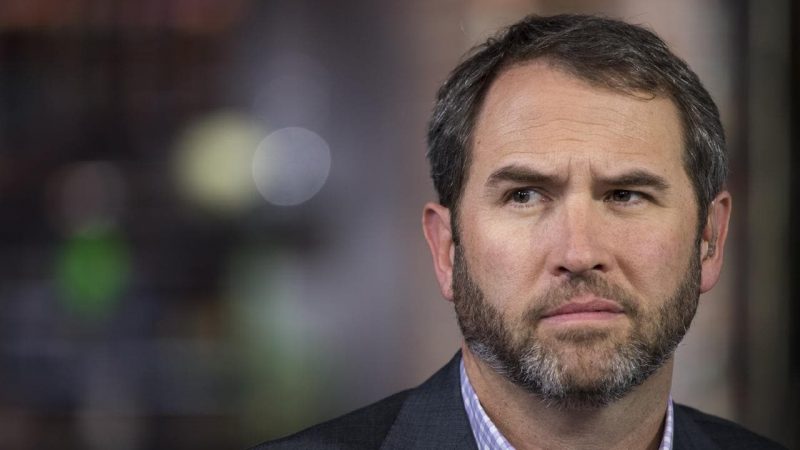 Brad Garlinghouse, CEO of Ripple, told some of the United States regulators to look into blockchain technology in order to maintain the dominance of the US dollar. In a series of tweets, Brad highlighted certain areas of the global financial system that are mostly outdated and could be improved by adopting crypto and blockchain technology.

The US Stands Behind in the Development of CBDC

The financial infrastructure of the United States is completely centered around the dollar’s status.

However, analysts believe that China’s active involvement in crypto and blockchain industries at this uncertain period of time could be a threat to the US financial system. Recently it has been reported that Chinese officials are looking into a digital Yuan possibility although, China didn’t announce any actual date for the launching of the digital currency.

Garlinghouse also emphasizes that the US is already standing behind in the development of cryptocurrencies compared to China. Brad further disclosed that financial investors are looking to join the crypto community if the US regulatory creates a welcoming framework.

This piece nails it. One caveat – public digital assets like XRP are not exempt from U.S. (or global) financial oversight – actually the opposite. Responsible players who use these assets want to work with regulators, not against them.