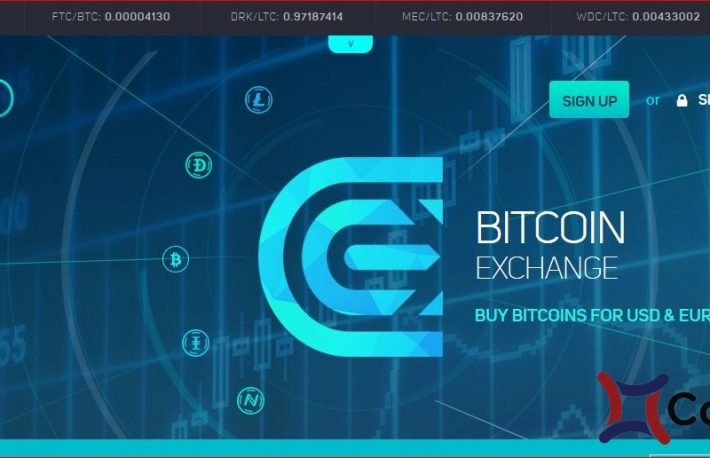 United Kingdom-based cryptocurrency exchange CEX.io has announced that it currently operates in 31 states in the U.S. and District of Columbia.

CEX.io which had earlier established an office in the U.S., currently has expanded its services to 31 states in the country. The exchange disclosed that it compliance team has since been working with the United States regulators so as to meet up required checks and audits demanded by regulatory authorities in the state.

The exchange therefore disclosed that after various checks and audits by regulators, it has been granted seven new licenses to operate in the states, bringing its total to 15, which include: Alaska, Florida, Georgia, Iowa, Kansas, Maryland, New Hampshire, New Jersey, New Mexico, Oklahoma, Oregon, Rhode Island, South Dakota, Vermont, and West Virginia.

Speaking on the development, the CEO of CEX.io, Alexander Kravets, said:

“Our mission is to become fully approved and regularly audited license holders, while facilitating CEX.IO’s US growth under a transparent and regulated umbrella. Within less than a month, we’ve managed to collect MTLs in seven more states, and we’re not stopping here. The goal is to cover all 50 states and roll out new products uniquely tailored to each.”

Other states in which CEX.io operates that does not require crypto exchanges to be licensed as money senders include 16 states, which are Arkansas, California, Colorado, Indiana, Kentucky, Massachusetts, Michigan, Missouri, Montana, Mississippi, North Dakota, Pennsylvania, Utah, Virginia, Wisconsin, Wyoming.

Oleksandr Lutskevych, CEO and Founder of CEX.io, also made comments of acquisition of the new licenses by the exchange, he said “It takes lots of time and resources, but we are successfully building a solid foundation as a trustworthy platform for customers from all over the world who want to work with digital assets in a legal, transparent way.”