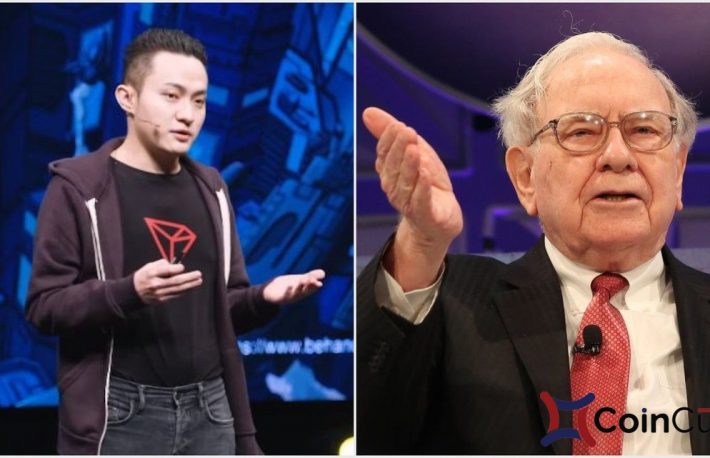 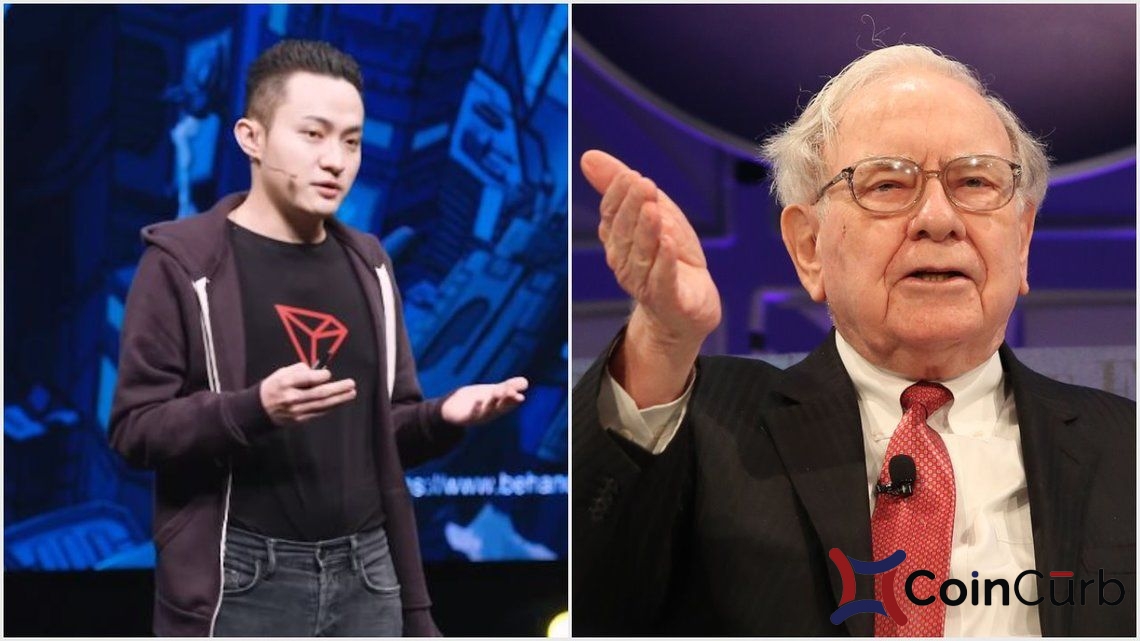 The eagerly anticipated lunch between the CEO and founder of Tron, Justin Sun and Billionaire investor, Warren Buffet, has been postponed to another unspecified date.

Per the report, the Tron Foundation on Monday, July 22, announced that the proposed lunch between Sun and Buffet have been postponed to another date. The Foundation stating the reason for the change in date cited that the CEO, Justin Sun, was down with kidney stones ailment and as a result cannot make it to the lunch scheduled for July 25. The parties agreed to “reschedule at a later date,” the foundation disclosed.

The lunch which was scheduled for July 25, was the result of a charity auction on eBay in which the winner would have lunch with Buffet, in which Tron CEO, Justin sun, highest bid of $4,567,888 apparently the highest in the event’s 20 year history, earned him the lunch with Billionaire investor, Warren Buffet.

Top players in the cryptocurrency industry such as Circle CEO, Jeremy Allaire, Huobi’s Chris Lee, eToro’s Yoni Assia and Litecoin’s creator Charlie Lee where also invited by Sun to the lunch with Buffet.

The Billionaire investor has in the past voiced-out negative comments against cryptocurrency and Bitcoin, calling Bitcoin a “rat poison squared,” saying cryptocurrencies will end badly.