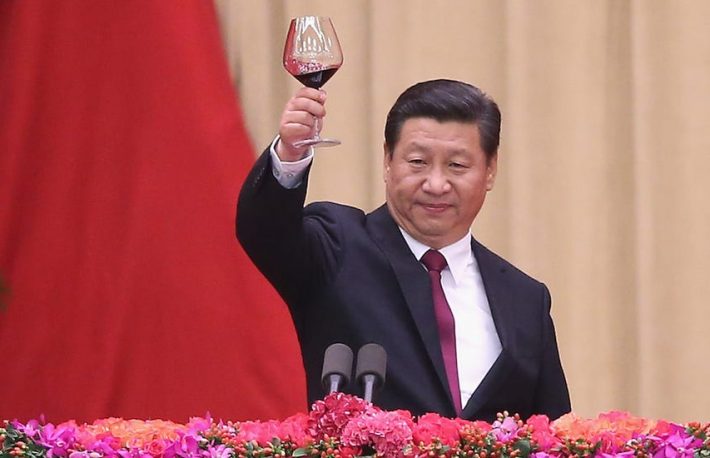 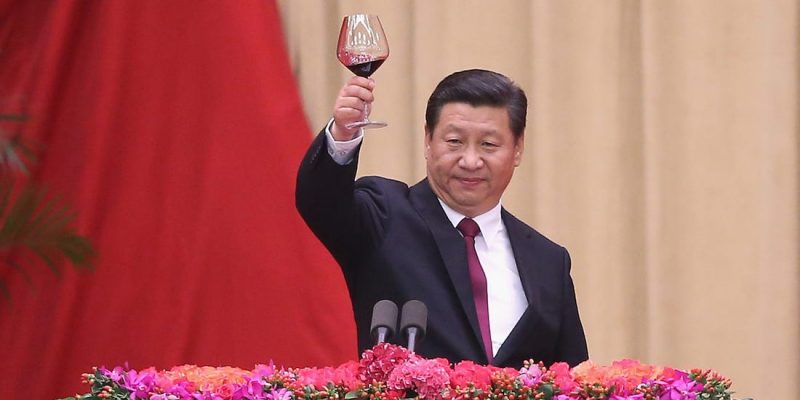 Since the pandemic outbreak, the Chinese officials mentioned numerous times that the development of the digital Yuan was “progressing smoothly.” In December 2019, the Public Bank of China planned to introduce the digital currency pilot in major cities of China, including Chengdu, Xiongan, Shenzhen, and Suzhou.

Earlier this week, the Agricultural Bank of China has launched a piloted initiative to test its digital crypto wallet. However, only a limited amount of users are permitted to register accounts on the crypto wallet application.

Chinese officials haven’t given any work plan for the DCEP like how the digital currency can be transferred to the municipal government employees.