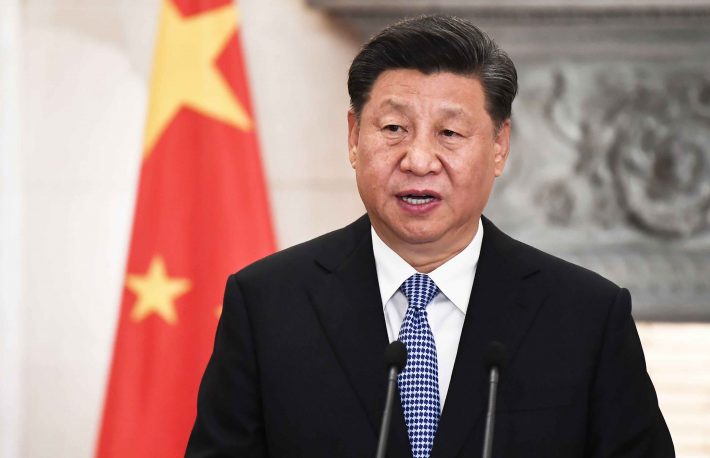 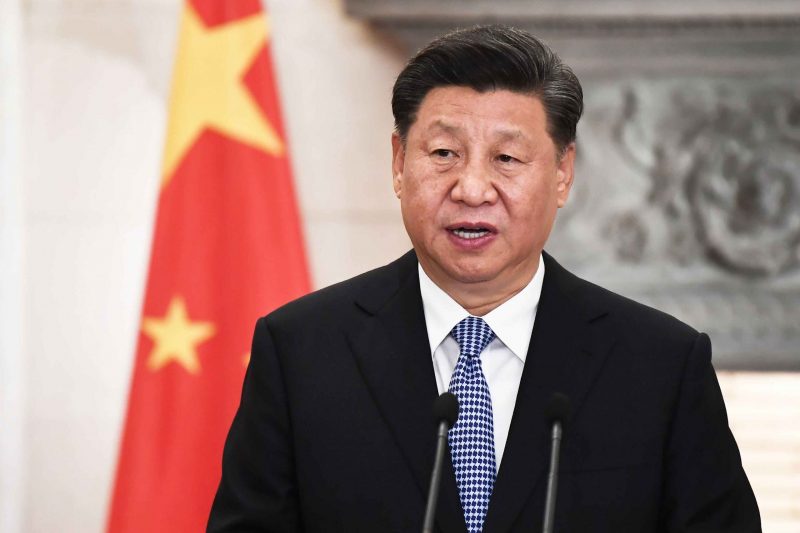 China is leading the way when it comes to adopting modern technology. The country is staring into the applicability of blockchain, as technology has a broad host of advantages ordering from financing institutions to poverty alleviation and public transport. On Oct 25, 2019, Xi Jinping, President of China, addressed the nation to hammer on its adoption of blockchain as an essence for innovation.

The country’s bustling Silicon Valley rivals, including Alibaba, Tencent, Baidu, etc. are making strides towards advancing every technological frontier, and blockchain is no exception, especially given the government’s deep interest in launching a Central Bank digital currency.  Moreso, it seems the government’s focus on blockchain utility extends beyond currencies. During the pandemic outbreak, Chinese government actively employed blockchain applications to fight against.

However, when it comes to digital currencies, Chinese regulators have maintained an offensive stand. China’s financial regulator, NIFA (National Internet Finance Association of China), has cautioned investors that international crypto exchanges are involved in manipulative exercises, including forged volumes.

According to a report published on Thursday, NIFA indicates that crypto exchanges operate robots to wash trade in order to formulate the illusion of ‘prosperity’ in the digital asset market.

“In our sampling analysis based on trading data from some of the exchanges, the daily trading turnover rate for more than 40 coins is over 100 percent, while more than 70 coins’ rate exceeds 50 percent. Despite the relatively low price and small market value, there have been massive trading volumes.”

China has long maintained a negative stance on cryptocurrencies. After a 2017 crackdown on crypto-related activity in the country, several crypto exchanges halted their operations or retreated to foreign shores. NIFA alleged that various exchanges intentionally closed their operations to ambush investors, especially those with high leverage, and exit scammed with users’ funds. It presses this factor, without evidence, in an added effort to pull the country’s citizens away from cryptocurrencies.

It is worth noting that evidence is not needed in regards to claims of exit scams by exchanges in cryptocurrencies, as such events are incredibly common among less reputable platforms. NIFA said, “after tricking investors into investing in crypto, some exchanges will manipulate the market through a range of trading techniques to take the investors’ assets.”

While Chinese officials are becoming increasingly supportive of blockchain technology, the only currency they aim to long is the one issued by the Chinese Central Bank. The qualms of the regulators are justifiable, to a degree. Scams in the space are common and the solution to this problem is boycotting the sector but its regulation. Screening, approving, and licensing services will ensure that the country’s citizens are not scammed by fraudulent services as they will be able to access legitimacy approved by the government.