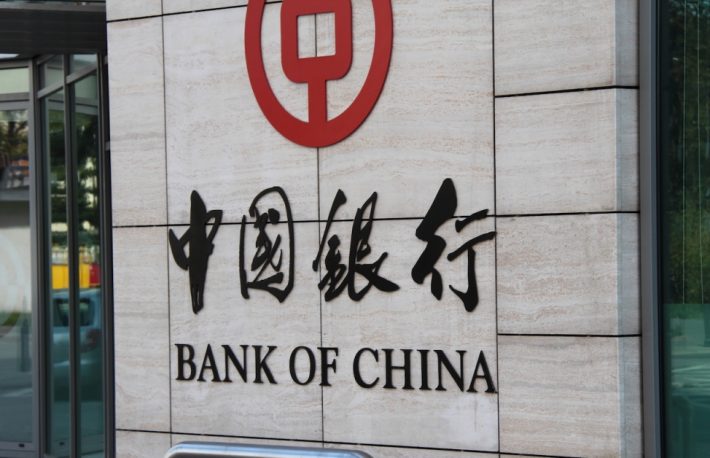 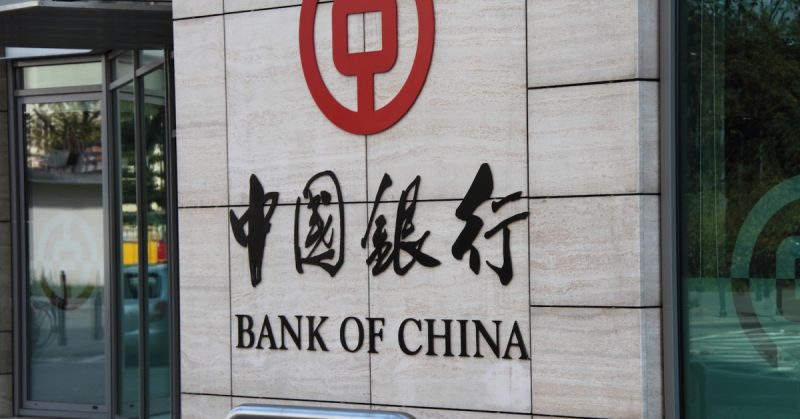 The digital currency pilot phase has started and has already created enormous interest among residents.

Recently, one Bank of China’s representative officially explained the functionalities of the new DCEP. On April 19, the bank official stated on the China Central Television that several pilot tests for the digital currency had been conducted in major states including, the winter Olympics zone, Xiongan, Chengdu, Suzhou, and Shenzhen.

It was reported that the Suzhou government had planned to pay half of the transportation allowances to its municipal employees using the digital currency as part of a trial. However, the reports of these tests do not highlight that the DCEP has been formally launched for Chinese citizens. The official said:

The current closed test of the digital Yuan will not affect the commercial operation of listed institutions, nor will it affect the RMB issuance and circulation system, financial market and social economy outside the test environment.

The New Digital Currency Functionality is Similar to Traditional Currencies

The Bank of China has finalized the design of the DCEP. It will utilize a two-tier delivery system and a two-layer structure. These features allow the digital currency to be functional even if the online banking platform closes down. The dual functionality (online and offline operation) will also ensure that the digital Yuan will operate in a similar fashion to the traditional fiat currency. The bank also stated:

In the absence of a network, as long as two mobile phones equipped with a DC / EP digital wallet are touched, the transferor payment function can be realized.

The new DCEP will be supported by China’s national currency, the Yuan, however, it is worth noting that the new DCEP will operate separately. It is not interconnected with any traditional banking system. The Bank spokesperson further states that the new digital currency will have more elevated internal stability compared to Bitcoin.

The Digital Yuan will surely have a positive impact on the crypto space. As the Economist and Crypto.com surveys indicate, consumers have more trust in CBDCs compared to decentralized cryptocurrencies.