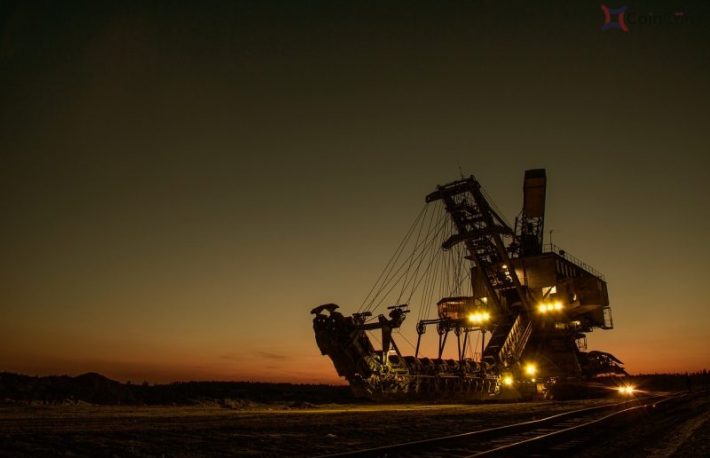 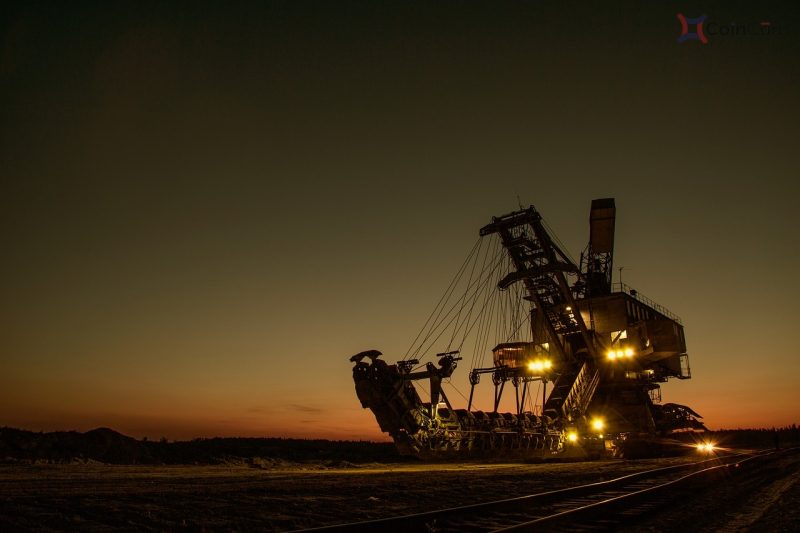 According to the most recent report done by Coinshares, most of the Bitcoin mining is still happening in China with 65% of the total hashrate.

China has banned Bitcoin exchanges and Bitcoin trading in the country and yet the mining activity in the country continues to increase. Coinshares states that the most likely reason for this is the geographic proximity to ‘manufacturers making barriers to business comparatively lower’

The most important countries after China are Russia, Iran and Kazakhstan, countries where Bitcoin’s regulatory status remains a mystery. Even more astounding is the fact that 54% of the global hashrate happens only in one China province called Sichuan.

Bitcoin’s mining has been regarded as extremely bad for the environment, however, CoinShares notes that the majority of Bitcoin energy is actually renewable.

Using the above methodology, we arrive at a new estimate of 73% renewables penetration in the mining energy mix. The renewables estimate is marginally down from 74% in our June 2019 report

Bitcoin’s price has certainly suffered during the last 2 years, however, Bitcoin’s hashrate has been significantly increasing and breaking all-time highs almost every month. According to the report, the hashrate of Bitcoin will be spread across the world whenever the same affordable mining chips are available in other countries.