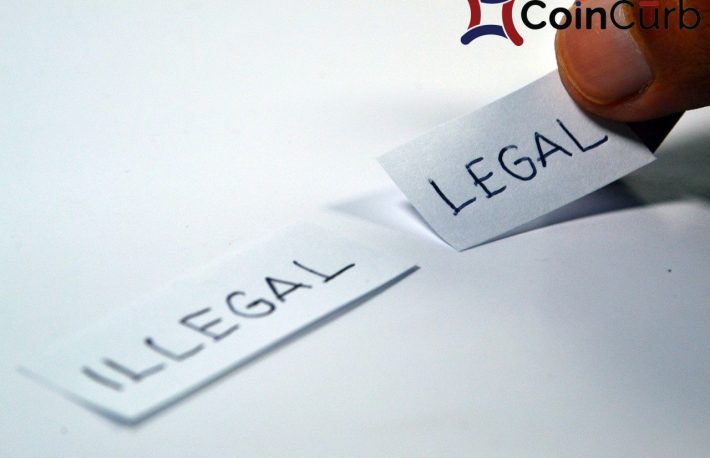 Bitcoin has crashed below $7000 and touched $6790 before bouncing back up above $7000. The central bank based in Shanghai has issued a warning stating that the country is only interested in blockchain technology and not Bitcoin.

It seems that many news websites think this was the main cause of the recent crash below $7000 but it seems unlikely. The news certainly had a negative effect on the price, however, Bitcoin has been weak and trading in a downtrend for the past two weeks. That had nothing to do with China and everything to do with a lack of interest in Bitcoin.

The recent ‘warning’ is not even new, China has already banned cryptocurrency exchanges and trading platforms in September 2017. China also announced a crackdown on Bitcoin mining in early 2018.

So China hasn’t been a fan of Bitcoin long ago before the recent warning which is only reiterating what we already know.

The recent Bitcoin crash has been tough, however, there is still some hope for the bulls which are currently trying to trade above $7300, the most recent support level which is currently acting as resistance.

Bitcoin has now formed a new low on the monthly chart and will only confirm a higher low compared to $3156 when the bulls are able to set a weekly uptrend.