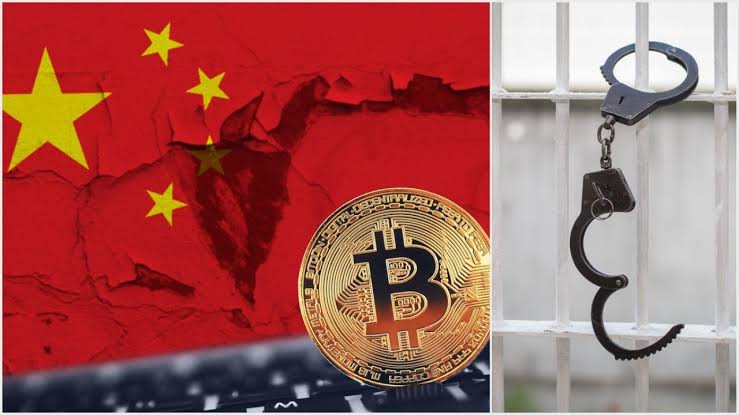 The China police have arrested 22 suspected cryptocurrency miners involved in illegal mining of cryptocurrency, after a local power supply company reported an abnormal spike in electricity consumption that resulted to energy loss worth about $3 million. This was confirmed in a report from a source on July 12.

According to the report, the police in Jiangsu, China’s eastern-central coastal province, based on the information from the local power supply firm, launched a criminal investigation to ascertain the cause of the spike in electricity consumption. Eventually, the cause of the abnormal spike was traced to illegal cryptocurrency mining activities in nine factories.

As a result, the police in Jiangsu have reportedly seized 4,000 hardware units that were utilized in the illegal mining of cryptocurrencies, arresting 22 suspects in the process. The investigation further revealed that, each mining unit utilized in the illegal mining of cryptocurrencies was consuming up to 25 to 50 kilowatts hours of electricity at industrial prices on a daily basis, stealing electricity worth of about 20 million Chinese yuan valued at ($2.91 million).

The Chinese police in a similar report last month, was alerted via an evidence it collected, of an illegal crypto mining activity which involved people laying cables via fish ponds to steal oil well energy in order to power their Bitcoin mining machines.