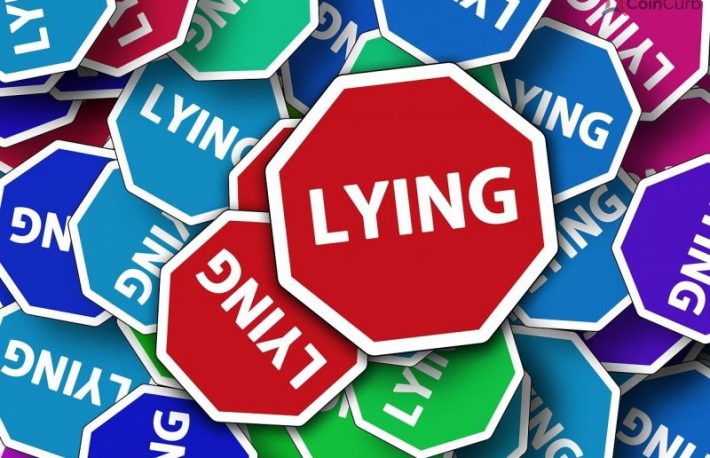 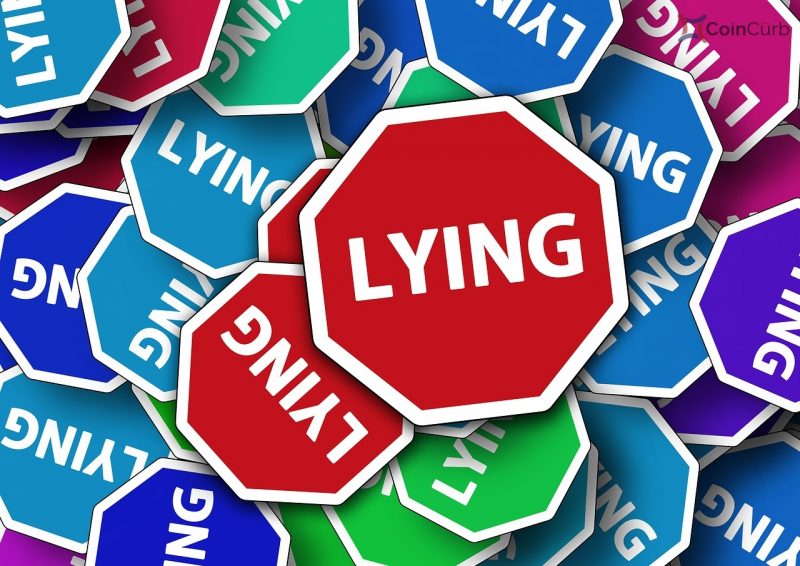 According to an official report from CCTV, Police in Tangshan, Habei, conducted an investigation on electricity fraud in conjunction with power supply and other departments.

The police have investigated more than 70,000 household electricity users and found some suspicious behavior in a village in Shuangqiao Town.

It was found that there are two containers, a modified mining mine for bitcoin. After investigating the site, it was determined that the privately connected transformer was used to mine bitcoin. At that time we seized 1,906 bitcoin miners.

Currently, according to the report, the Police have seized around 6,890 Bitcoin mining machines and 52 high-power transformers. The Police also stated that investigations on electricity theft will continue.

According to recent reports, executives from Cloud Token, a Ponzi scheme in China, were arrested a few hours ago. The police have stated that 72 suspects were arrested and that there were around 300 victims involving more than $4 million.

The Ponzi scheme stopped operating around November 2019 when withdrawals were stopped. The website is still online and working.

Another recent report from Chinese investors stated that Cloud Token scammers are the same people behind the notorious PlusToken scam as well as a few other scams.